書籍の紹介：Gerhard Richter: A Life in Painting by Dietmar Elger (ゲルハルト・リヒター) 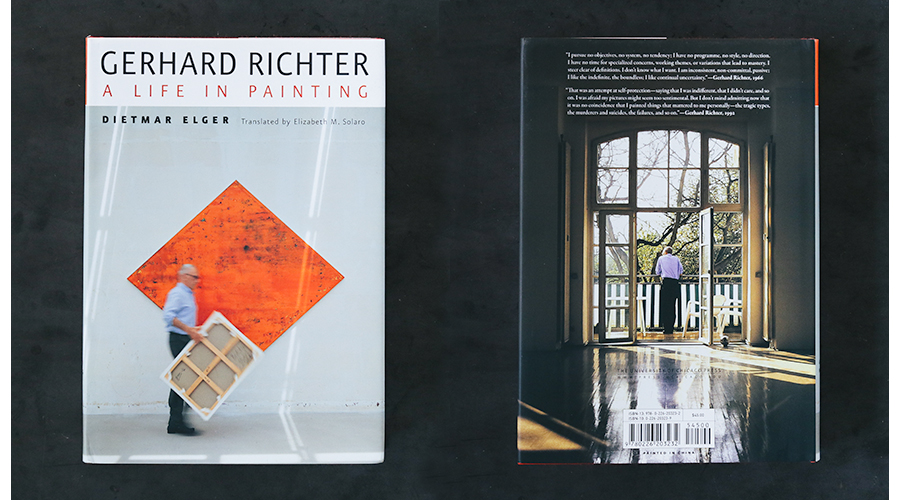 Gerhard Richter is one of the most important and influential artists of the post-war era. For decades he has sought innovative ways to make painting more relevant, often through a multifaceted dialogue with photography. Today Richter is most widely recognized for the photo-paintings he made during the 1960s that rely on images culled from mass media and pop culture. Always fascinated with the limits and uncertainties of representation, he has since then produced landscapes, abstractions, glass and mirror constructions, prints, sculptures, and installations.

Though Richter has been known in the United States for quite some time, the highly successful retrospective of his work at the MoMA in 2002 catapulted him to unprecedented fame. Enter noted curator Dietmar Elger, who here presents the first biography of this contemporary artist. Written with full access to Richter and his archives, this fascinating book offers unprecedented insight into his life and work. Elger explores Richter’s childhood in Nazi Germany; his years as a student and mural painter in communist East Germany; his time in the West during the turbulent 1960s and ’70s, when student protests, political strife, and violence tore the Federal Republic of Germany apart; and his rise to international acclaim during the 1980s and beyond.

Richter has always been a difficult personality to parse and the seemingly contradictory strands of his artistic practice have frustrated and sometimes confounded critics. But the extensive interviews on which this book is based disclose a Richter who is far more candid, personal, and vivid than ever before. The result is a book that will be the foundational portrait of this artist for years to come. 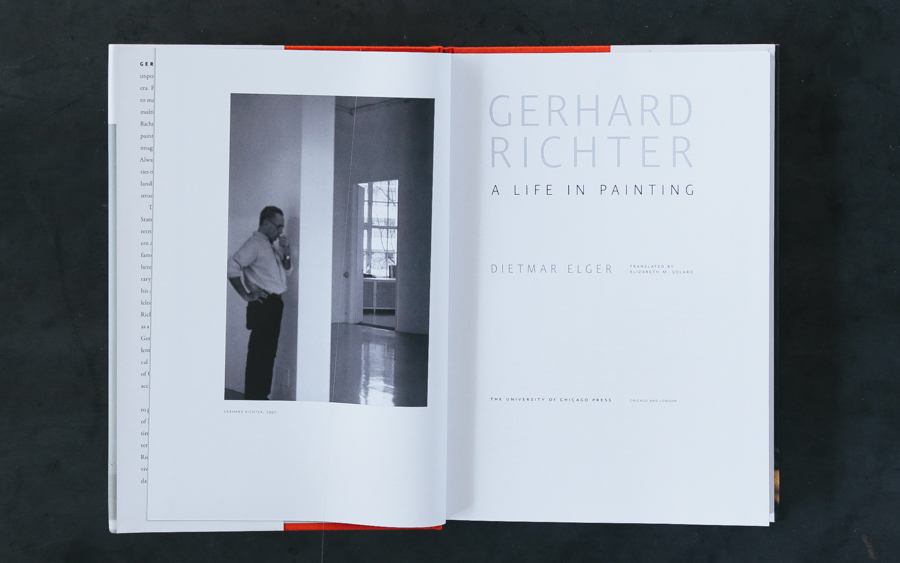 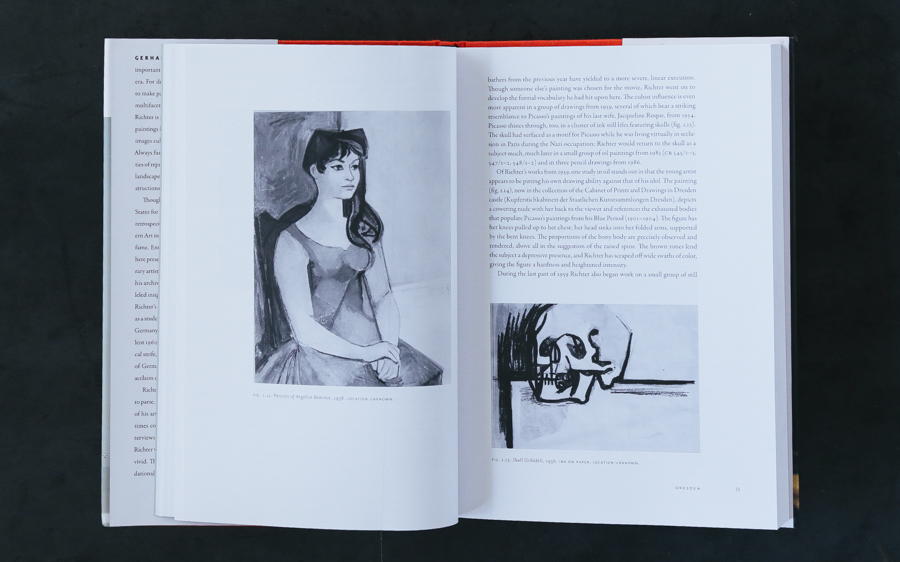 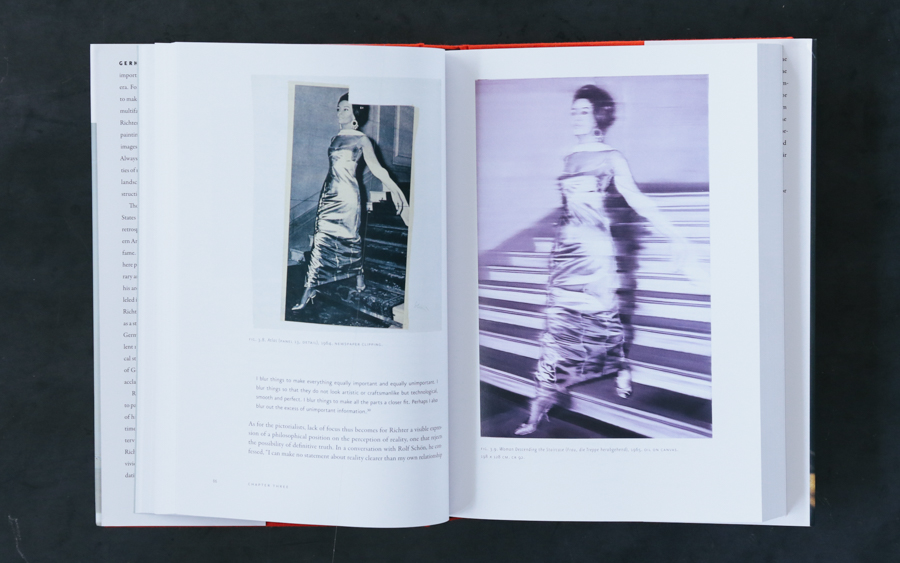 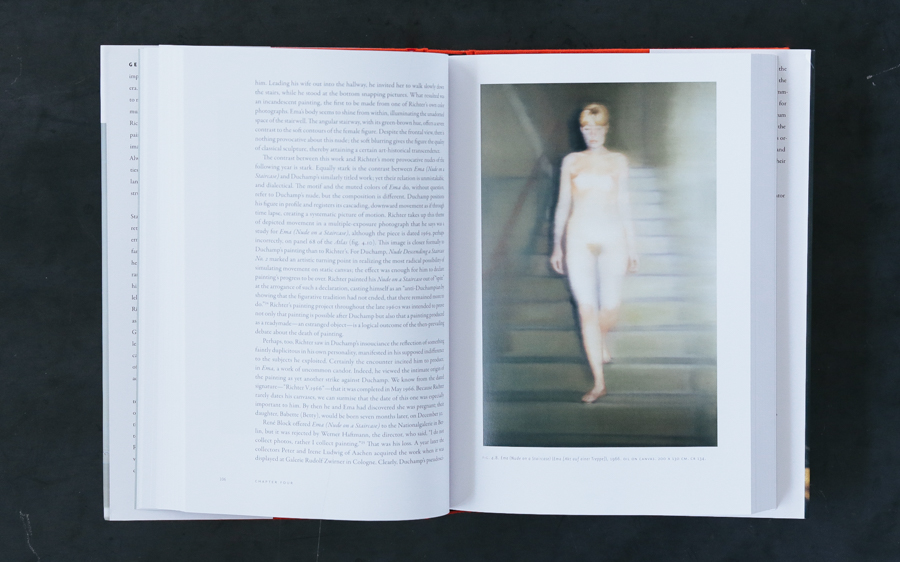 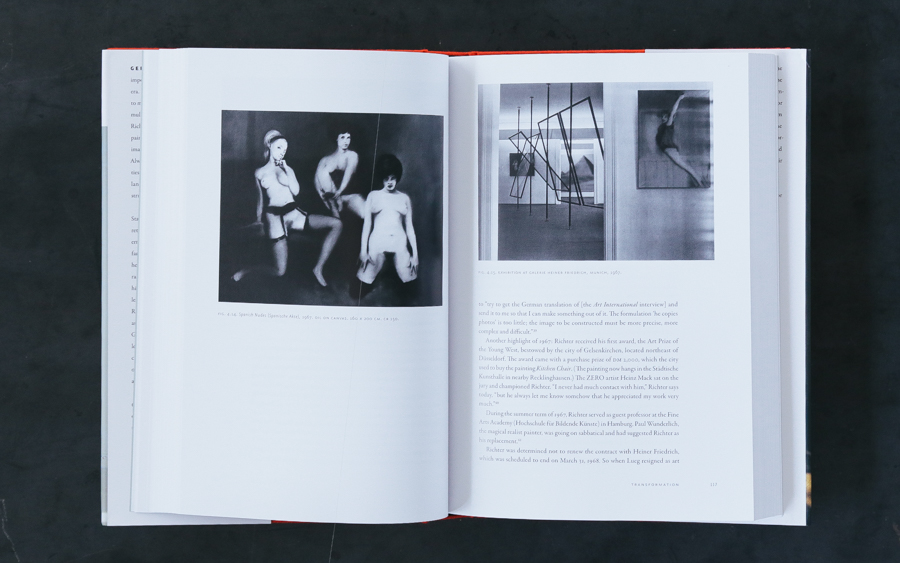 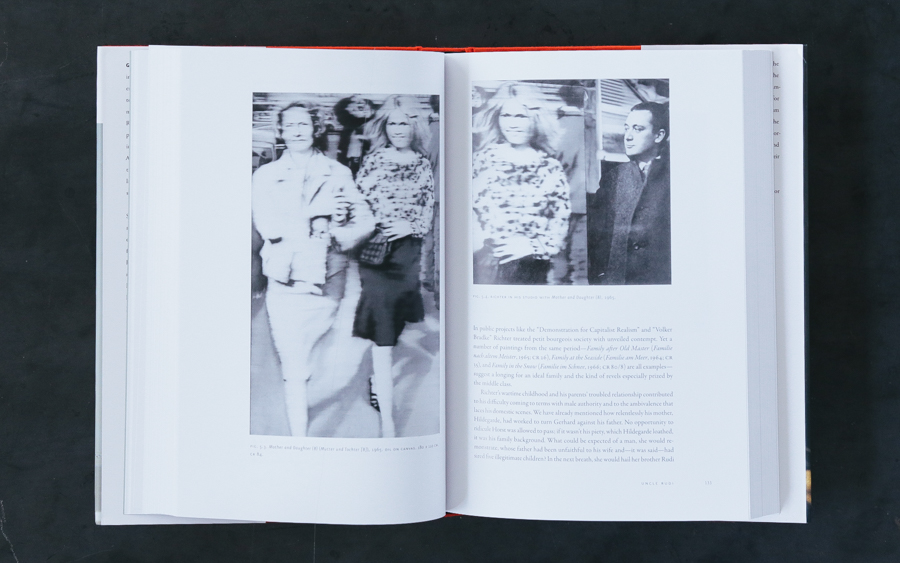 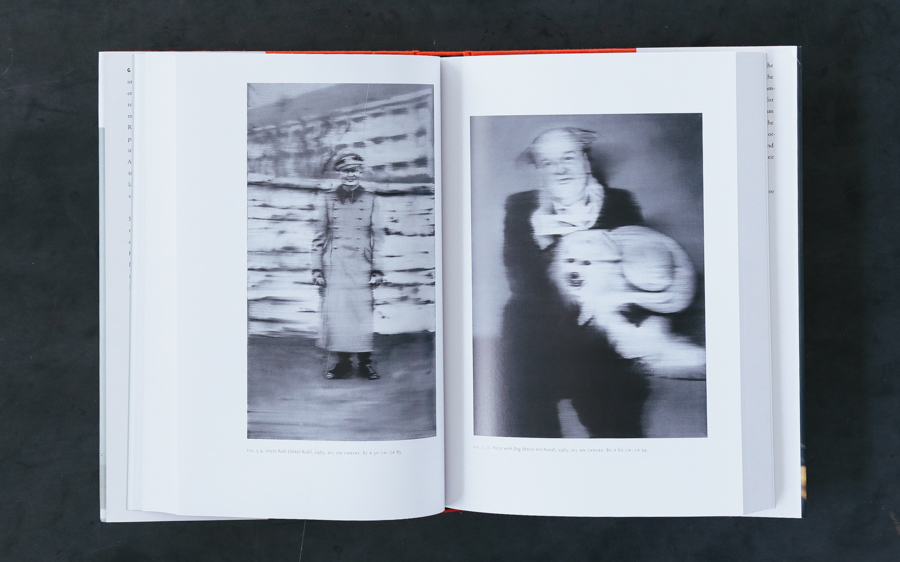 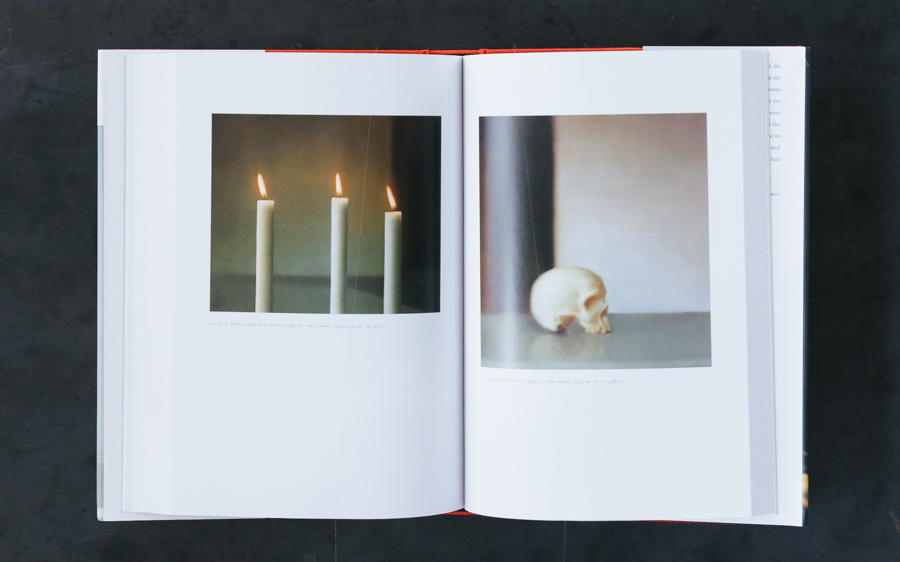 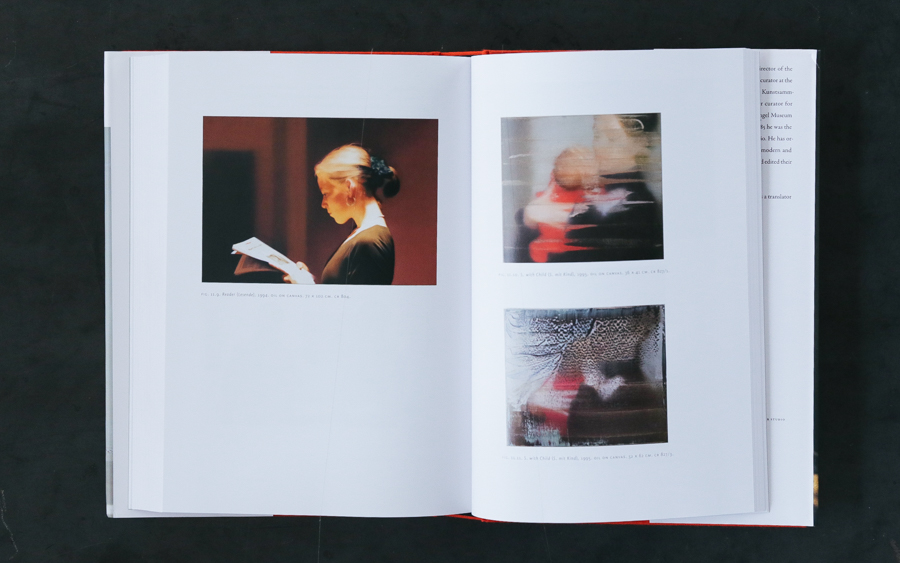