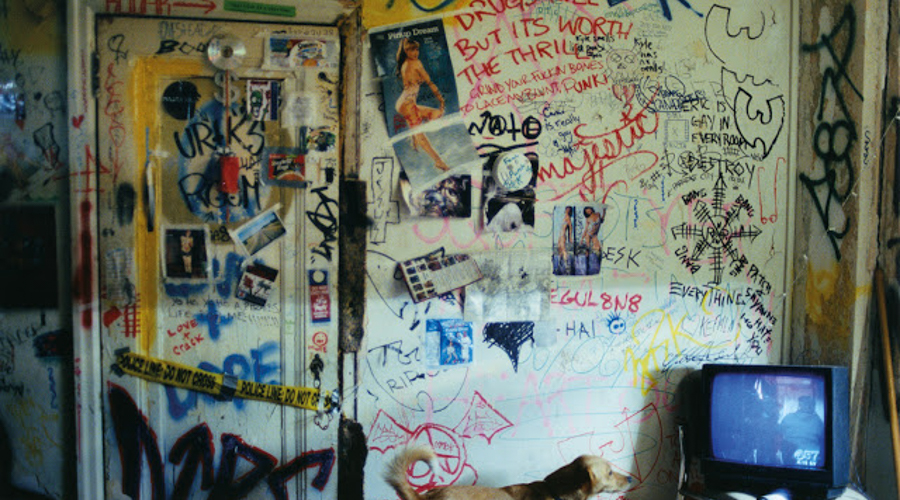 A Period of Juvenile Prosperity by Mike Brodie

At 17 Mike Brodie hopped his first train close to his home in Pensacola, FL thinking he would visit a friend in Mobile, AL. Instead the train went in the opposite direction to Jacksonville, FL. Days later, Brodie rode the same train home, arriving back where he started. Nonetheless, it sparked something and Brodie began to wander across the U.S. by any means that were free – walking, hitchhiking and train hopping. Shortly after, Brodie found a Polaroid camera stuffed behind a carseat. With no training in photography and coke-bottle glasses, the instant camera was an opening for Brodie to document his experiences. As a way of staying in touch with his transient community,Brodie shared his pictures on various websites gaining the moniker The Polaroid Kidd [sic]. When the Polaroid film he used was discontinued, Brodie switched to 35mm film and a sturdy 1980s camera. Brodie spent years crisscrossing the U.S. amassing a collection, now appreciated as one of the most impressive archives of American travel photography. When asked about his approach to travel and photography Brodie has said: sometimes I take a train the wrong way or…whatever happens a photo will come out of it, so it doesn’t really matter where I end up. 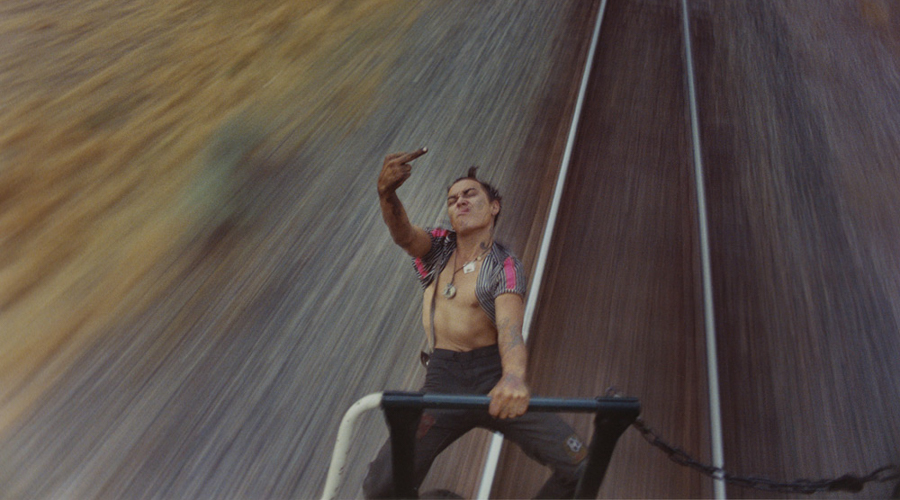 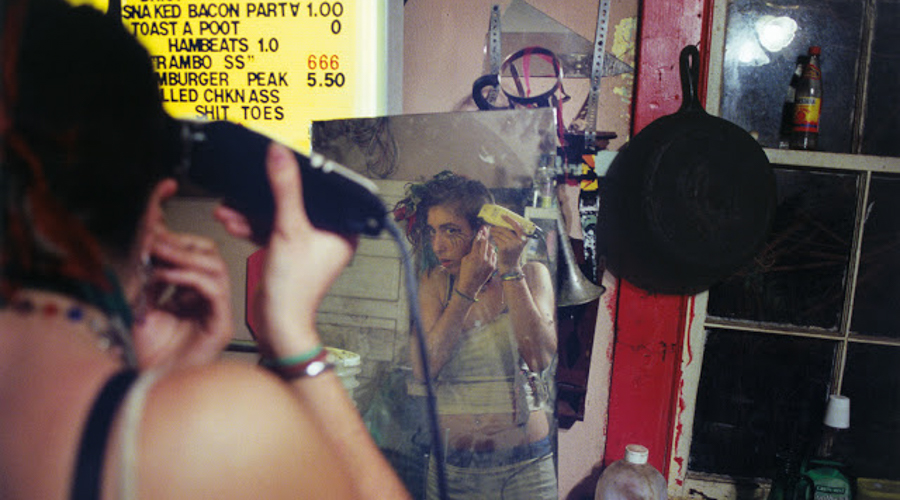 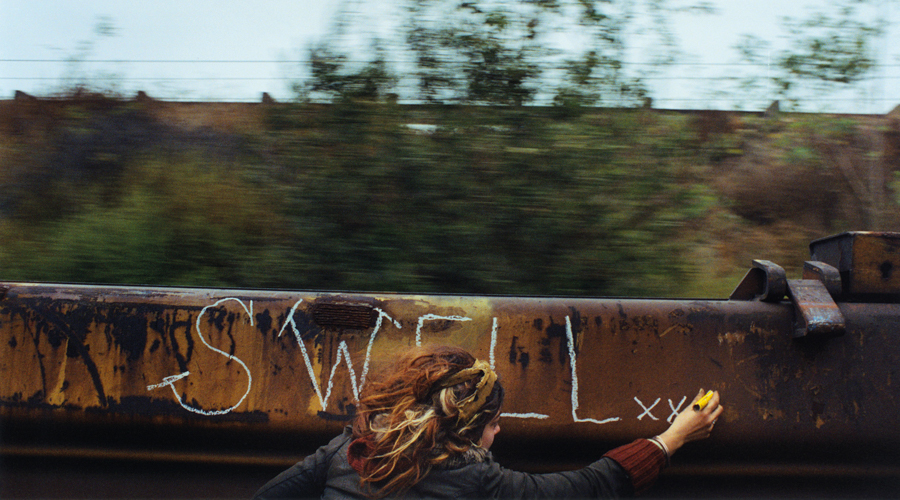 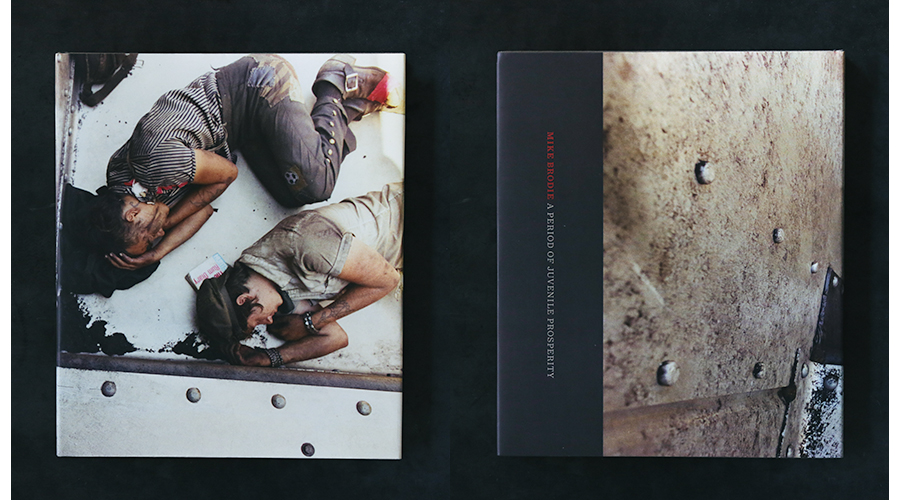 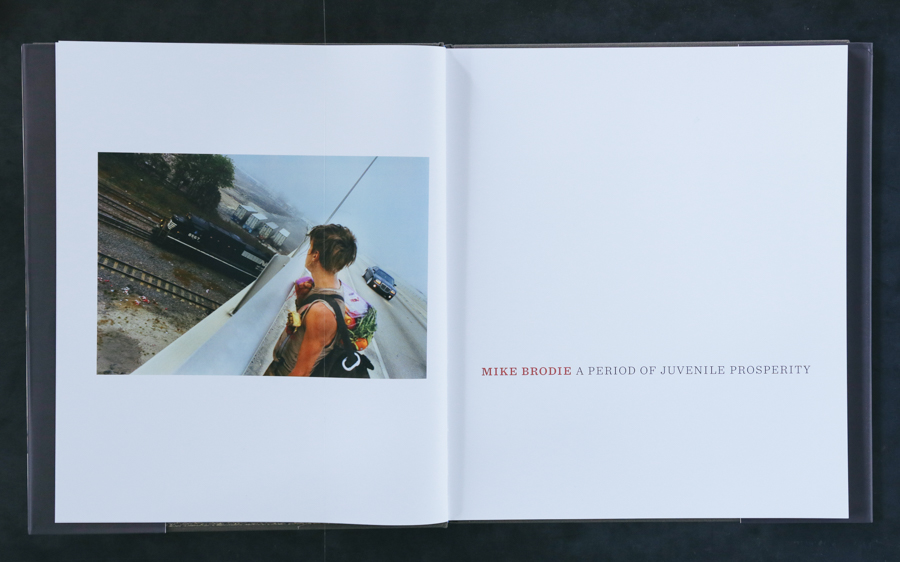 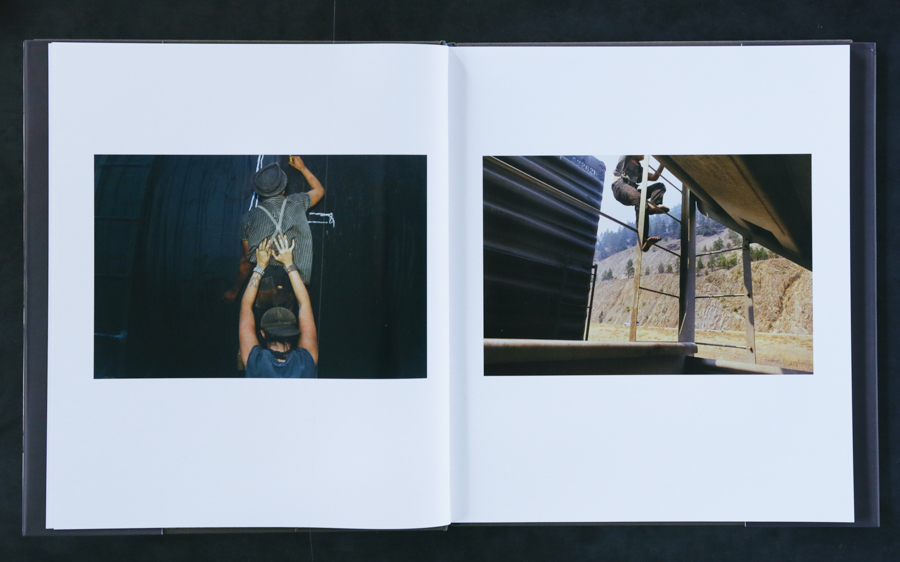 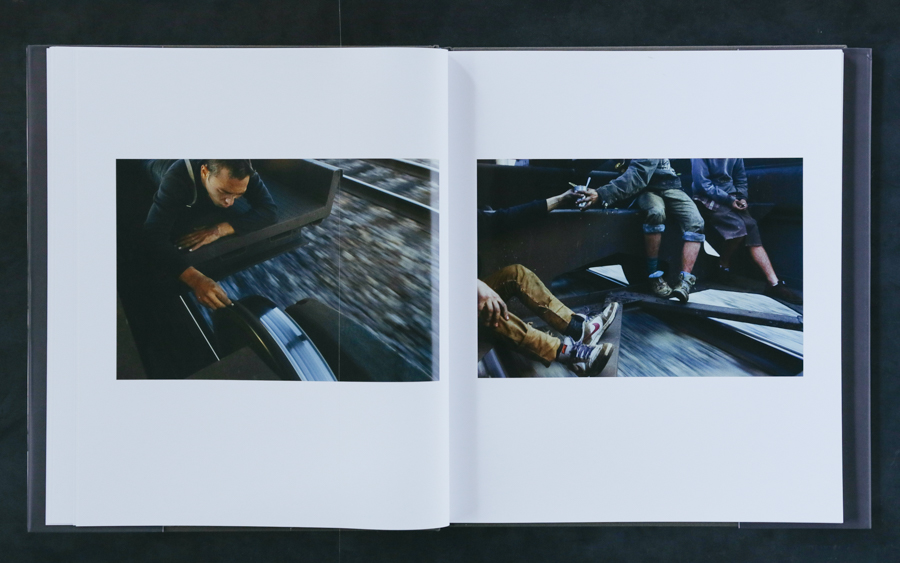 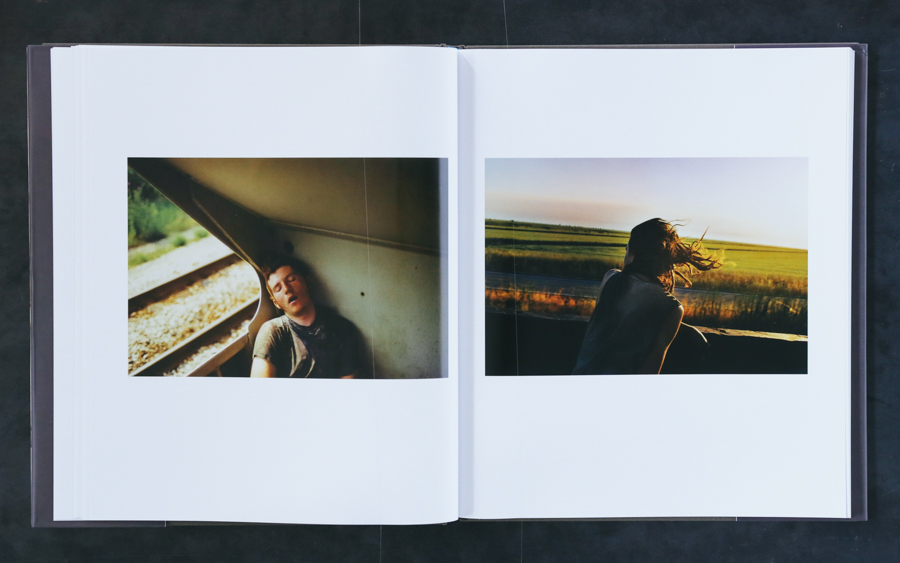 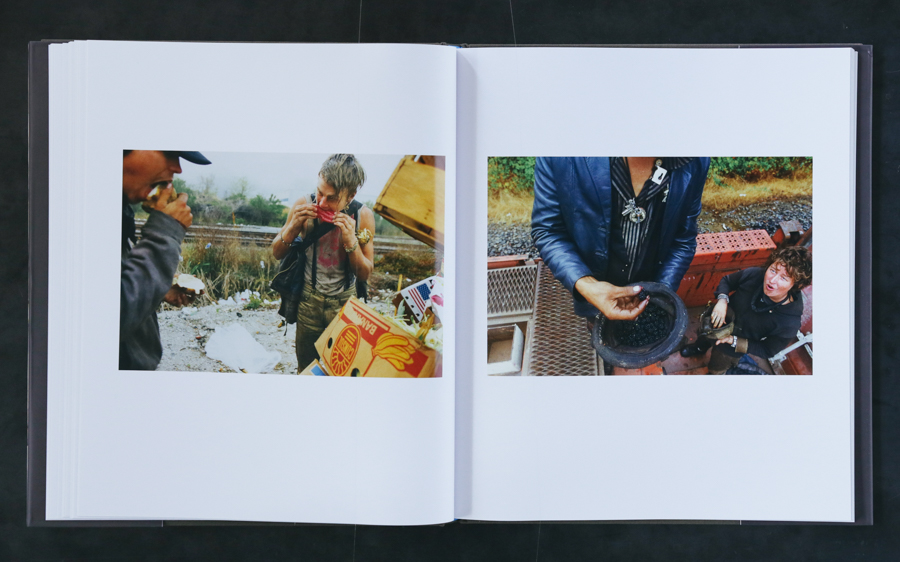 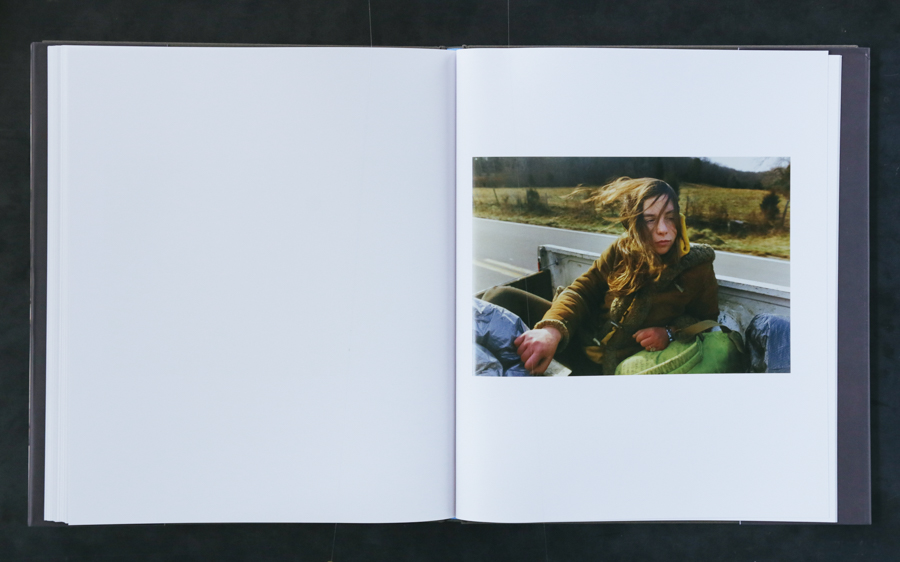