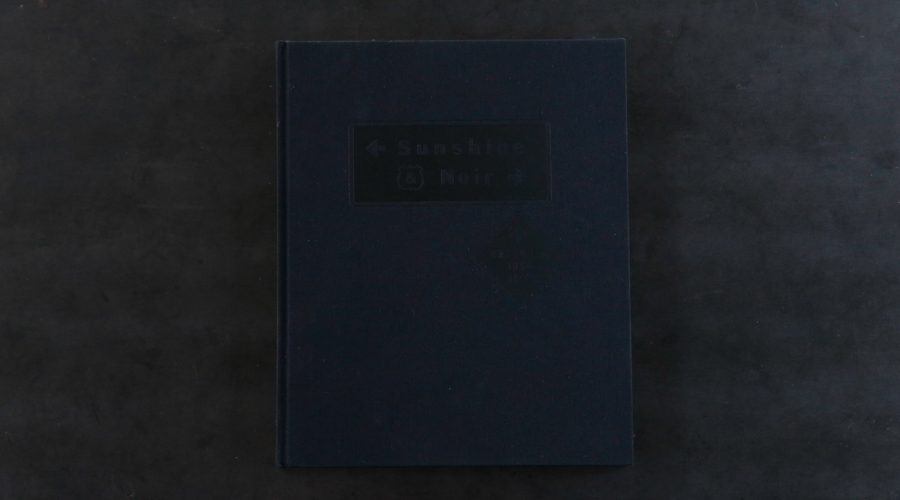 Artistic production in L.A. has certainly been influenced by the international currents that shape other American art capitals like New York, but it has also bred and nourished indigenous styles that have emerged on the international stage as among the great art of our times.
Sunshine & Noir takes a look at the art and the artists that define art in L.A., featuring full-color examples from the work of over fifty Los Angeles artists, an in-depth chronology, interviews, biographies and essays by major critics such as Mike Davis. Among the artists included are Chris Burden, Richard Diebenkorn, David Hockney, Dennis Hopper, Mike Kelley, Raymond Pettibon, Lari Pittman and Alexis Smith. 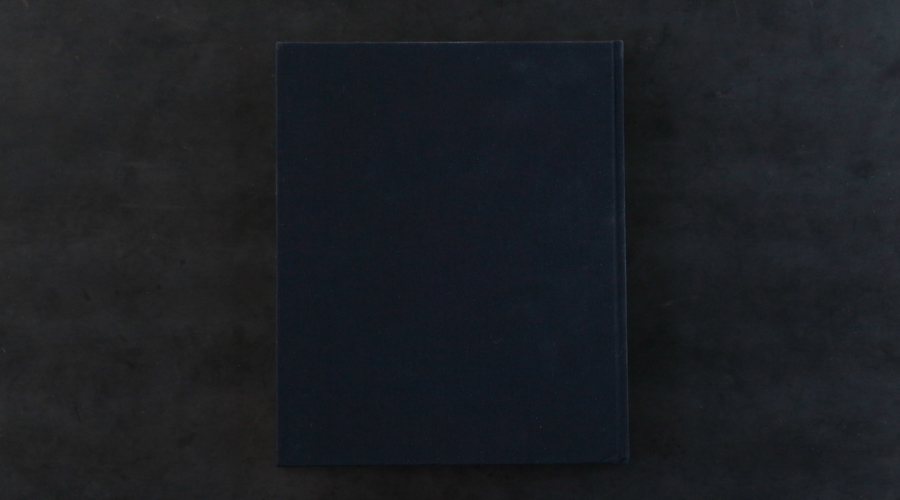 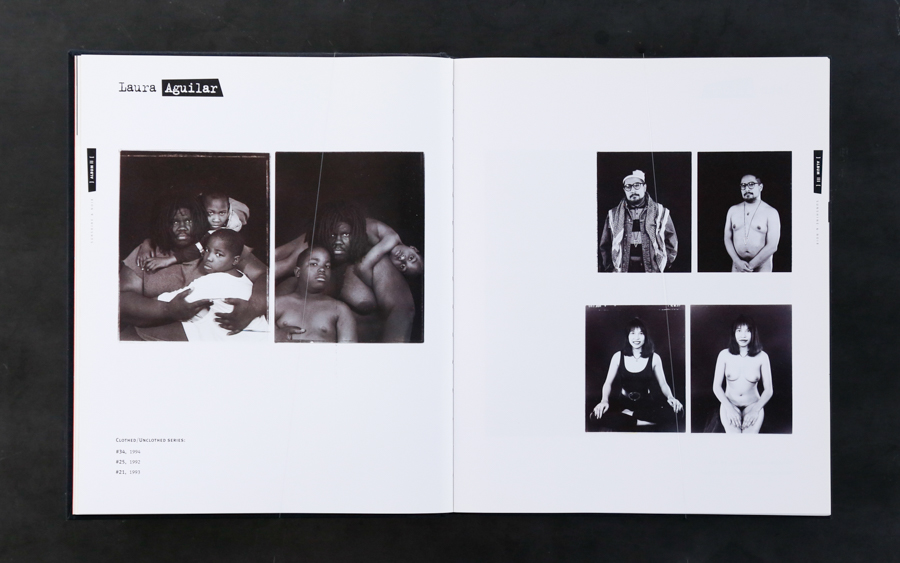 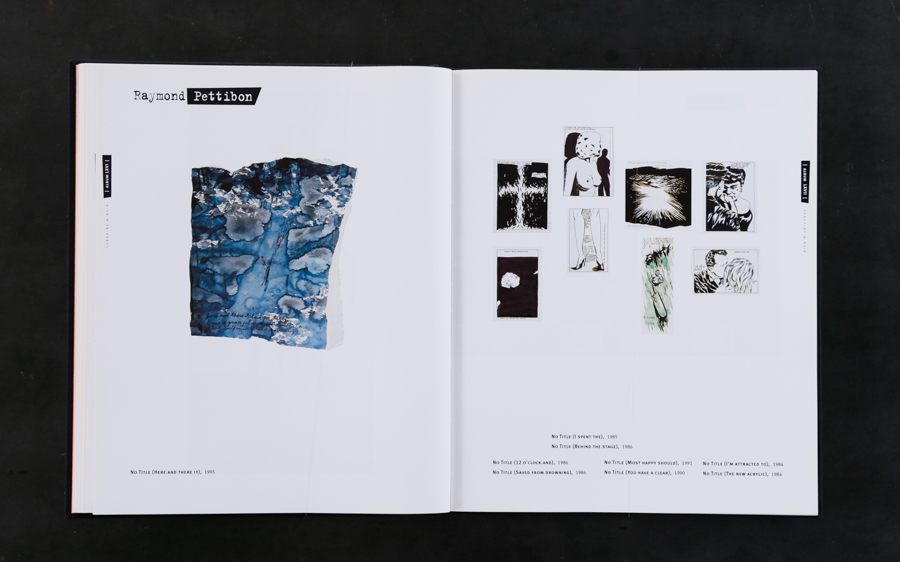 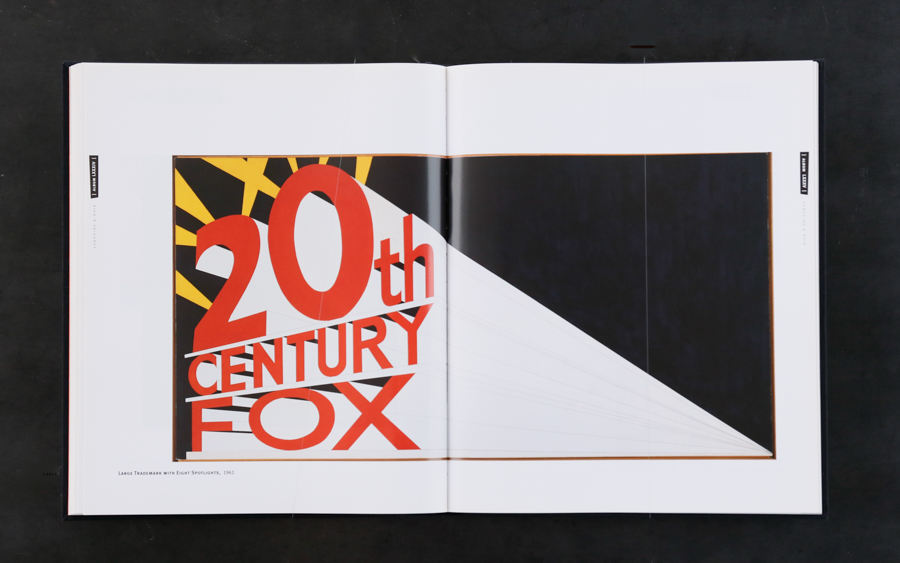 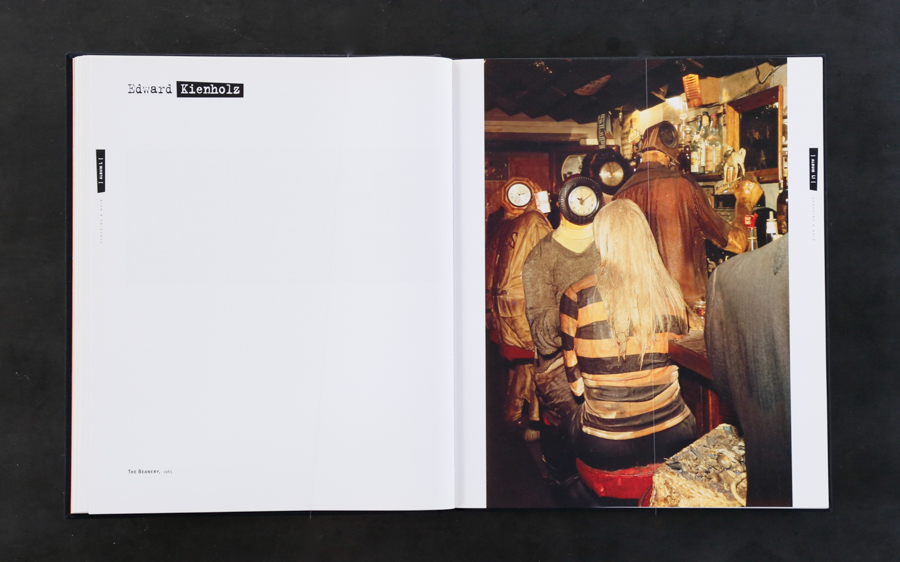 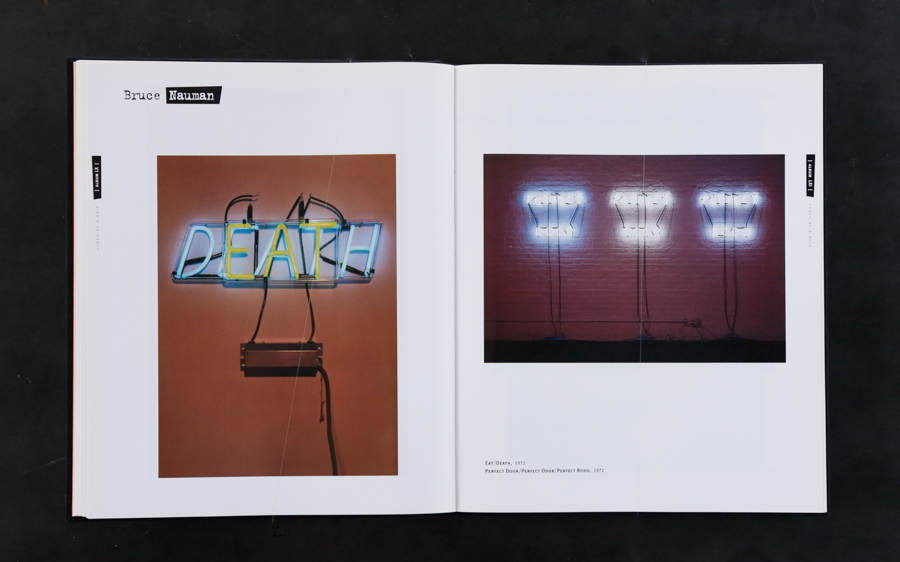 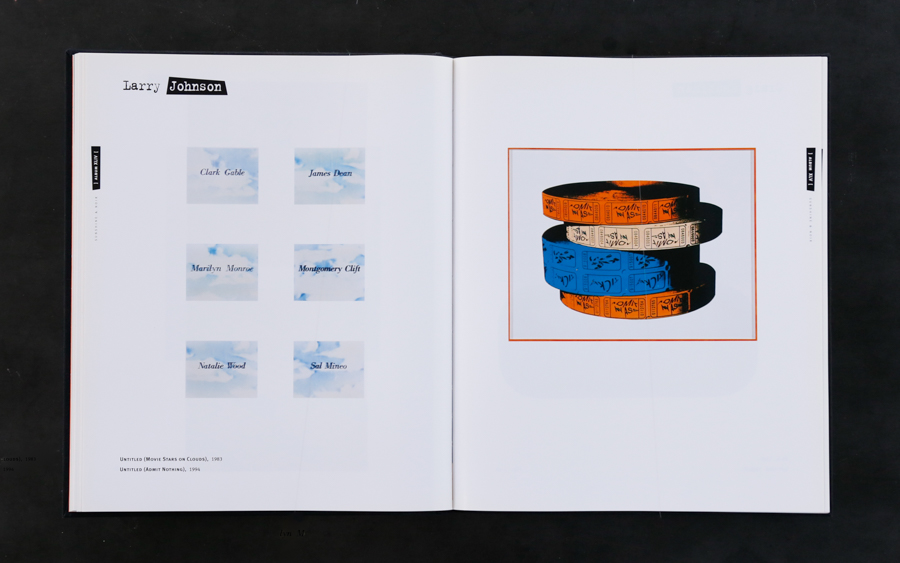 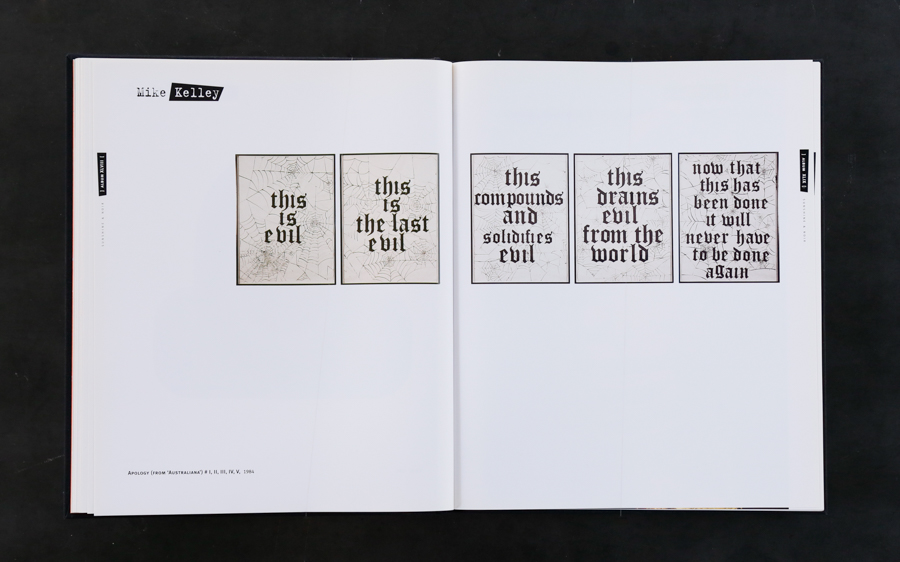 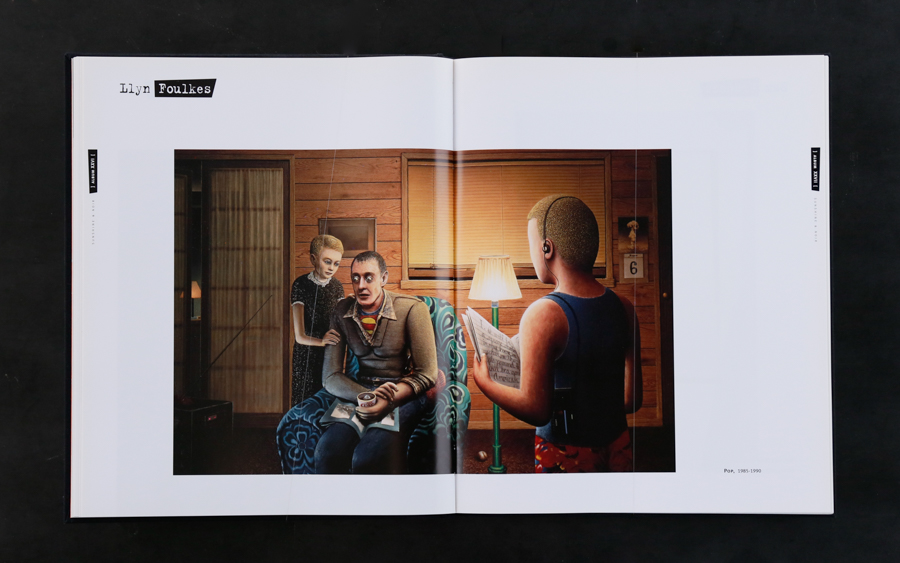 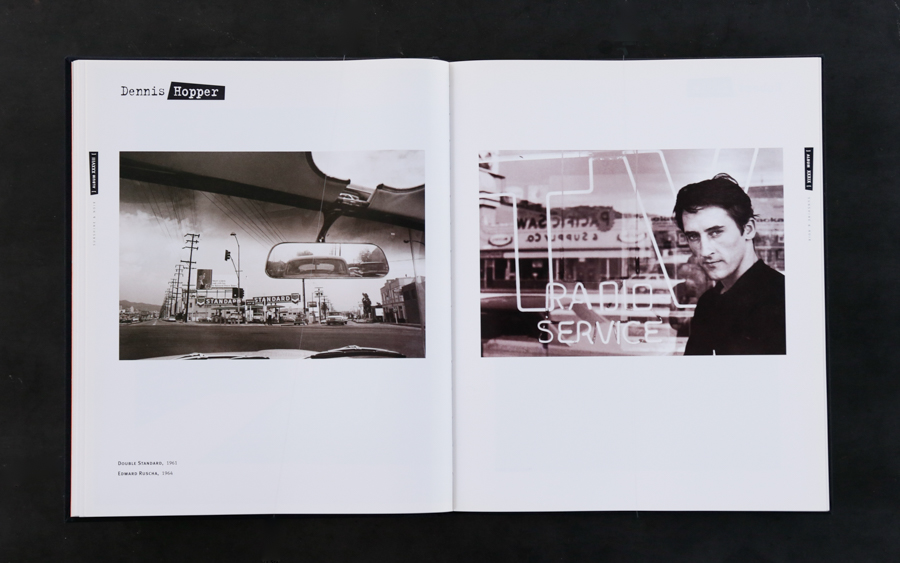 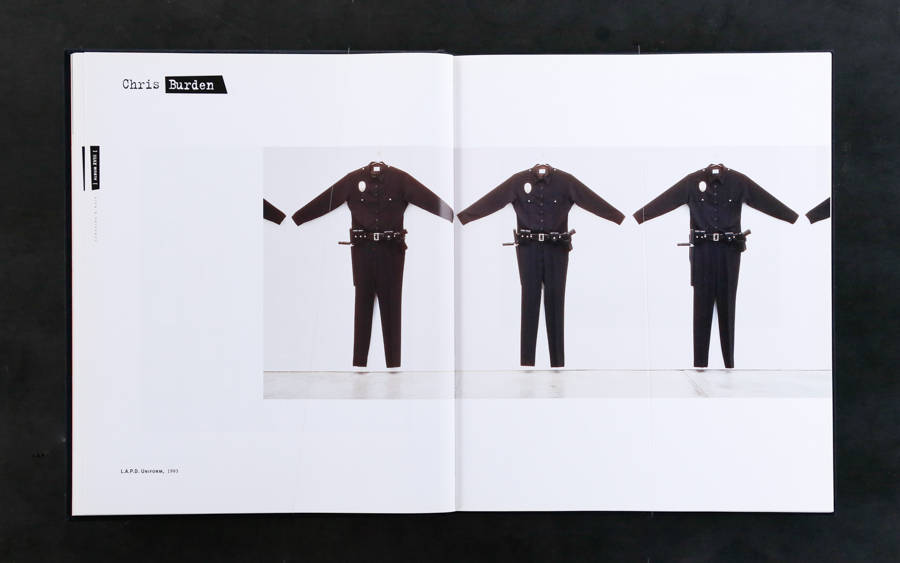 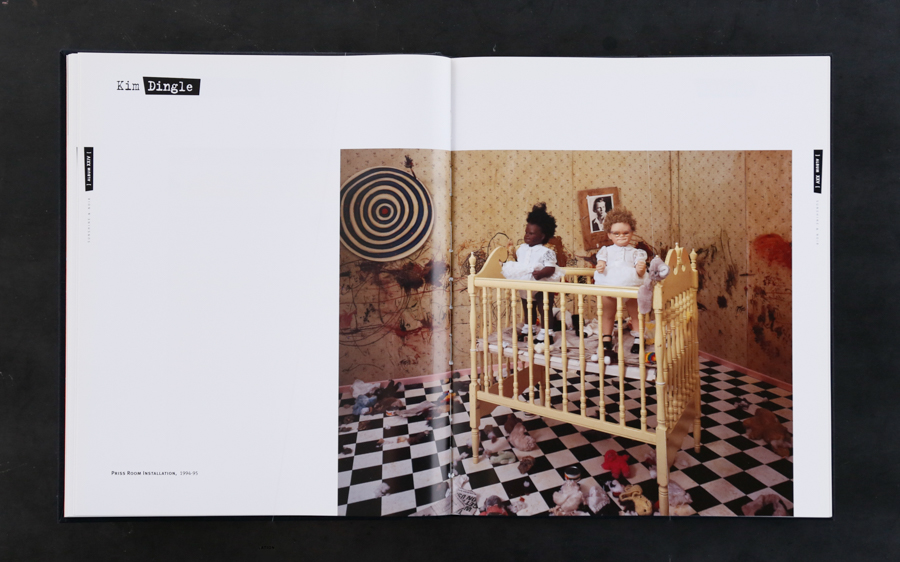