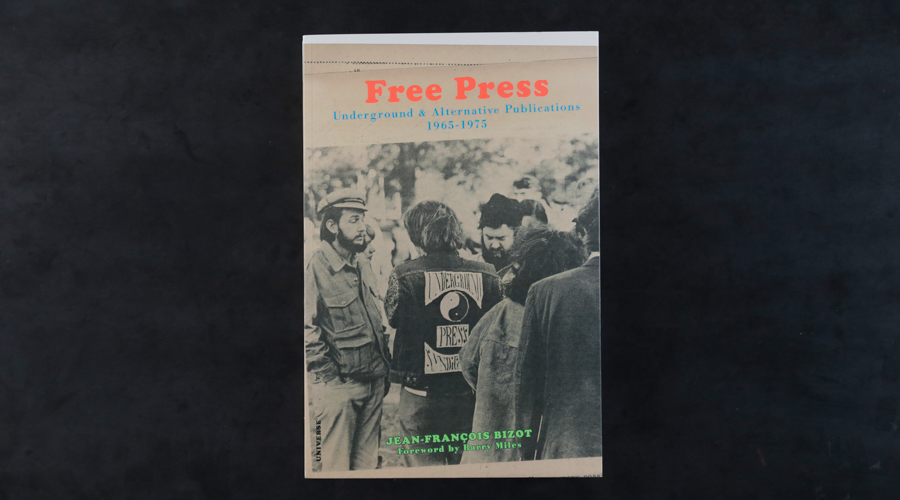 Taking its collective name from the wartime “underground press” of Europe’s anti-Nazi resistance, the publications examined here were all members of the Underground Press Syndicate (later renamed the Alternative Press Syndicate), founded in 1967 so that member papers could freely share and reprint material. This utopian model resulted in an explosion of alternative publications worldwide as every small start-up had access to the work of soon-to-be famous writers, journalists, artists, and graphic designers. Among the notable figures whose work has appeared in these pages are Hunter S. Thompson, T. Coraghessan Boyle, Ken Kesey, R. Crumb, Art Spiegelman—to name only a few. The underground press documented everything from politics and art to film and fashion. Among the publications featured here are The Los Angeles Free Press (persecuted by the Nixon-era FBI for its antiwar views), The East Village Other (the first to adopt a psychedelic layout), Interview (founded by Andy Warhol and the first to feature homoerotic imagery), The Chicago Seed, Oracle, and The Berkeley Barb (famous for one cover showing a young man with a chain around his mind). The ideas unleashed in these now vintage publications continue to reverberate through society and influence public discourse and graphic design in the form of today’s ‘zines and online blogs. 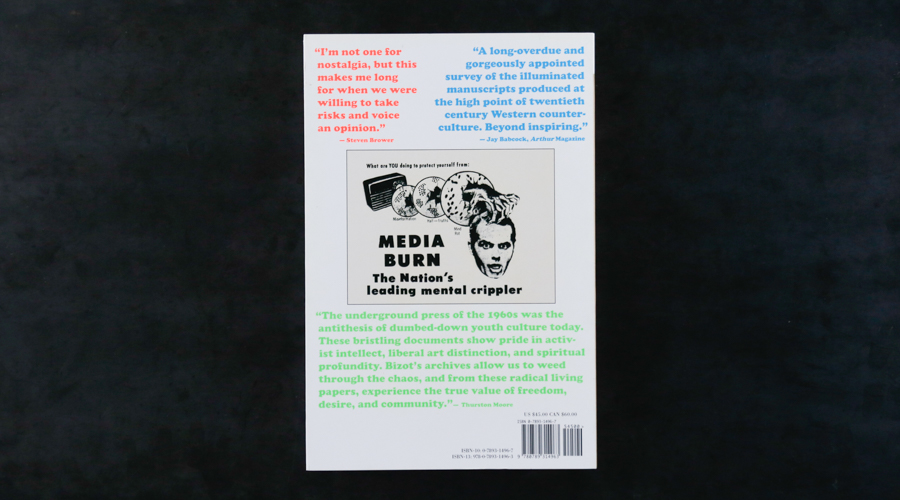 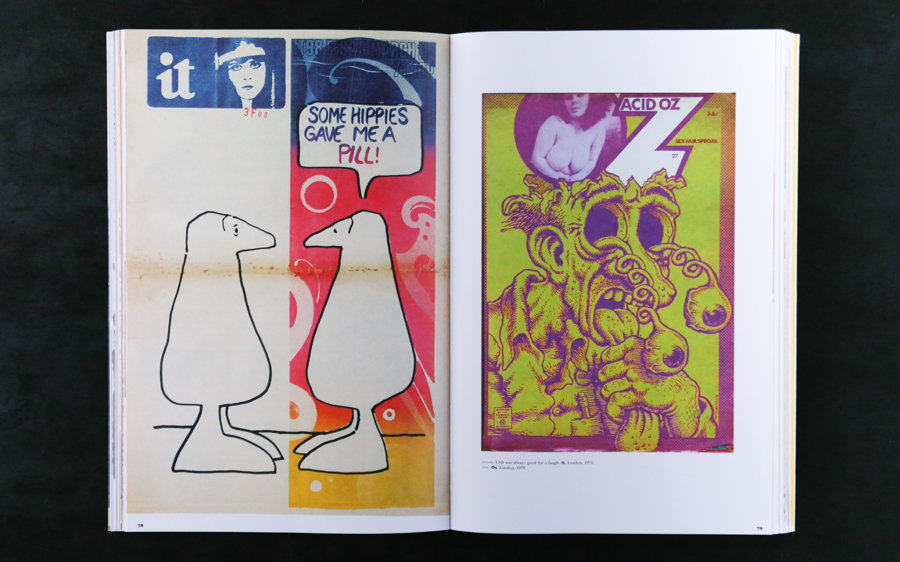 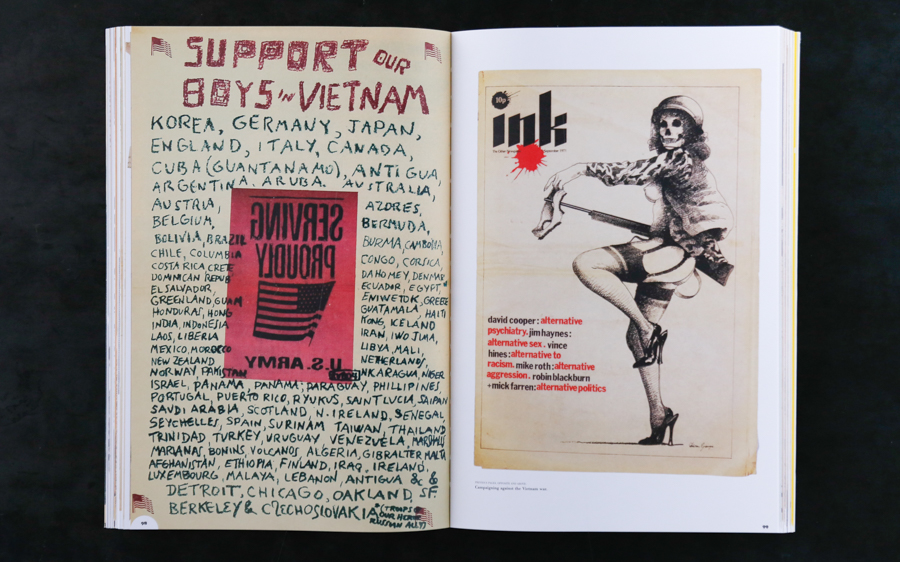 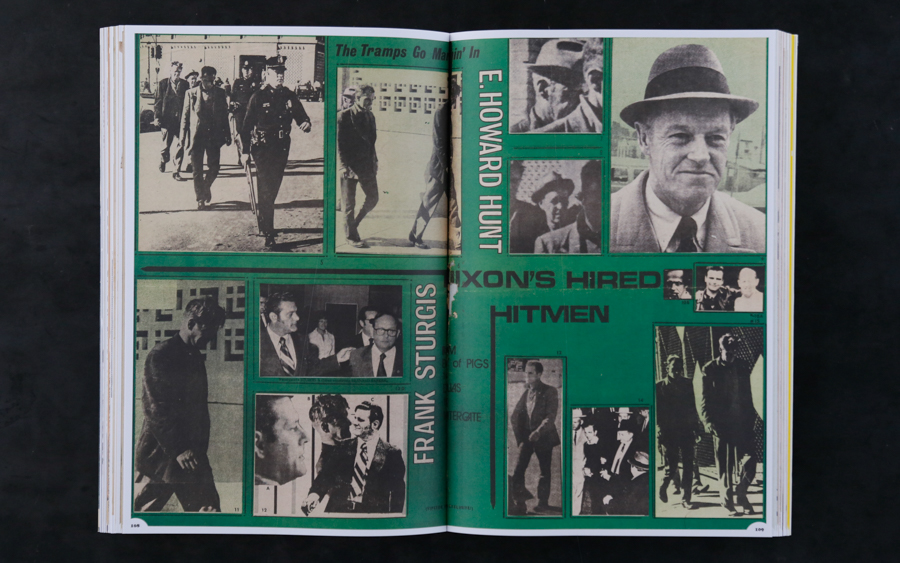 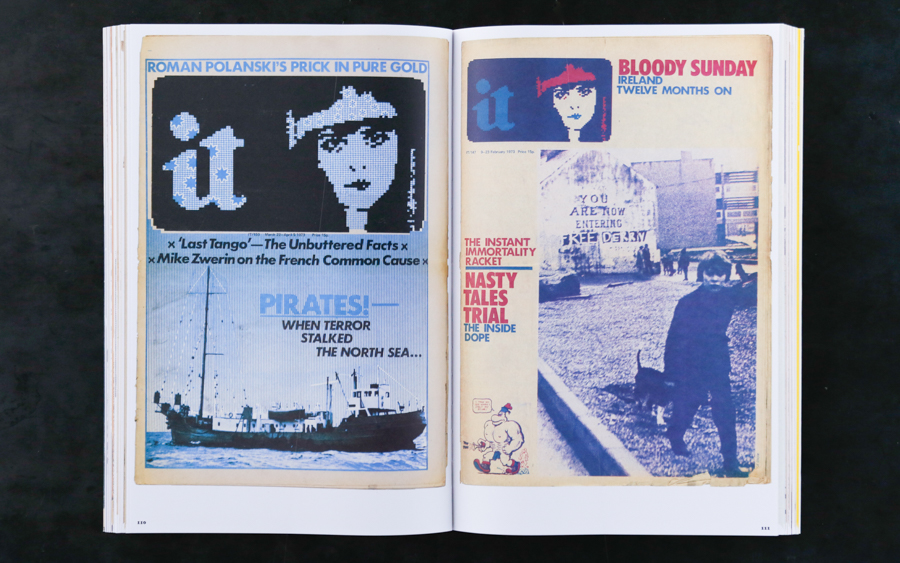 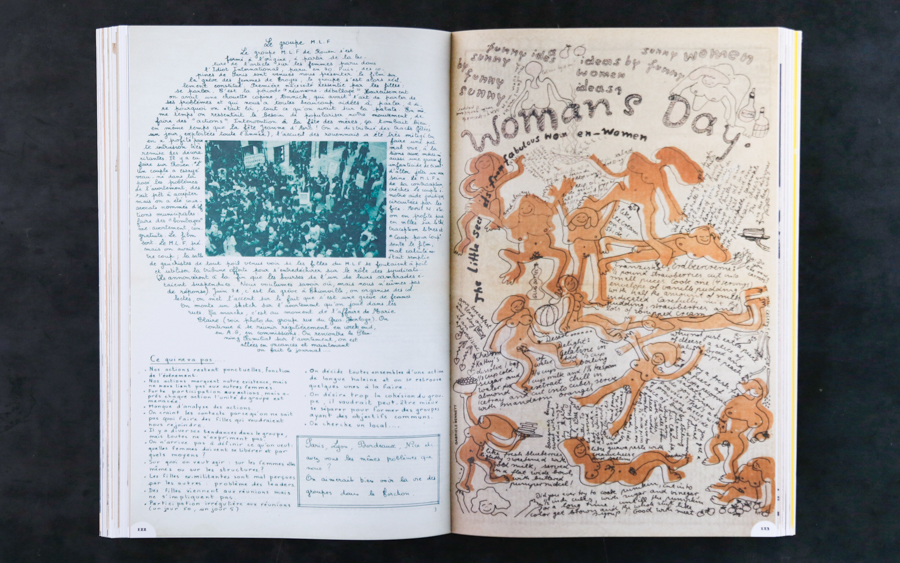 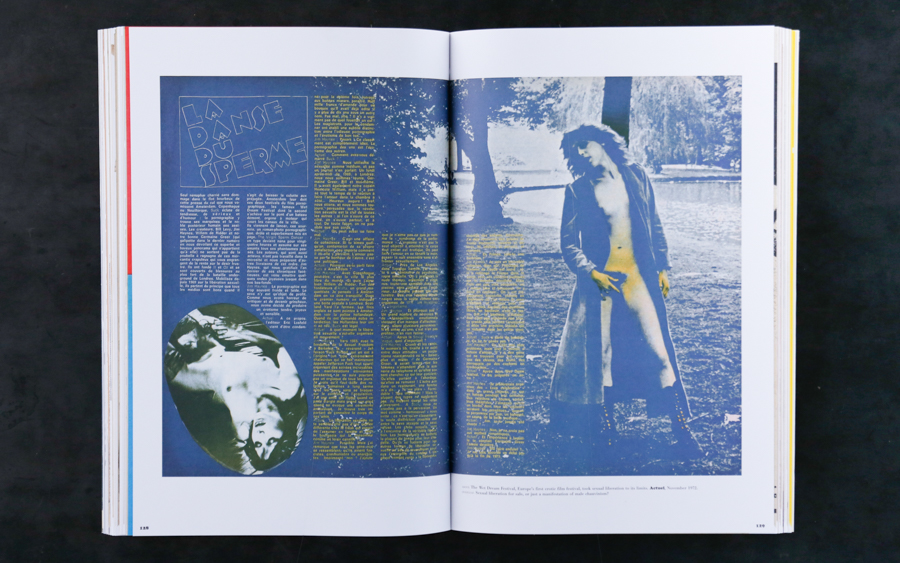 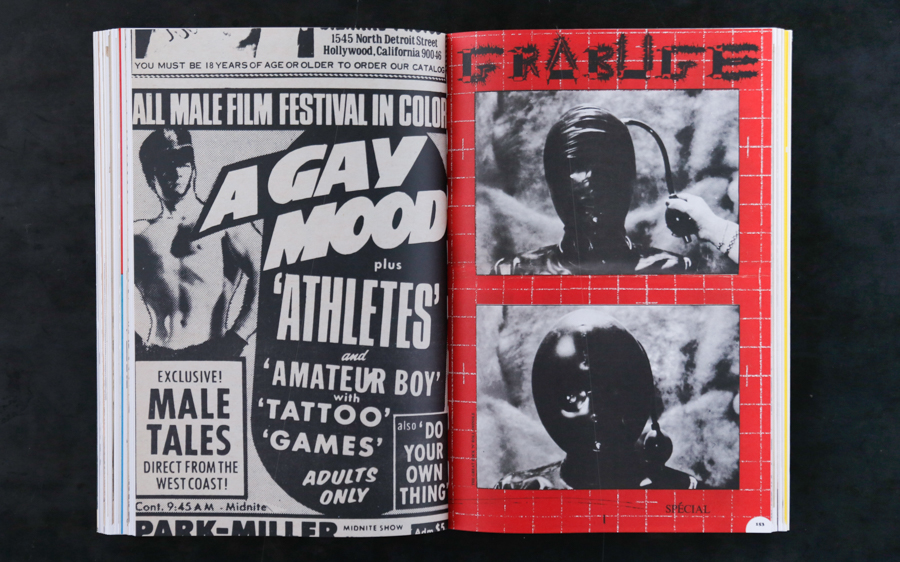 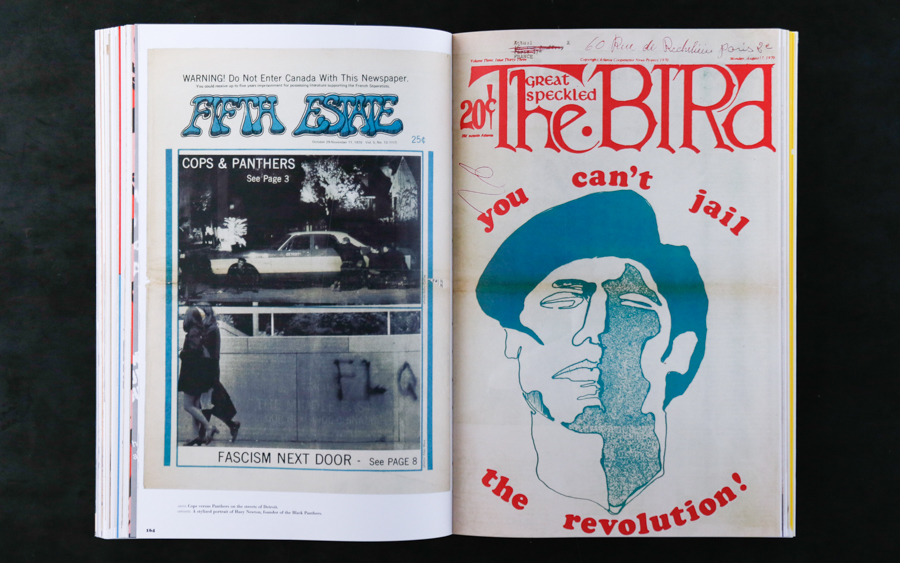 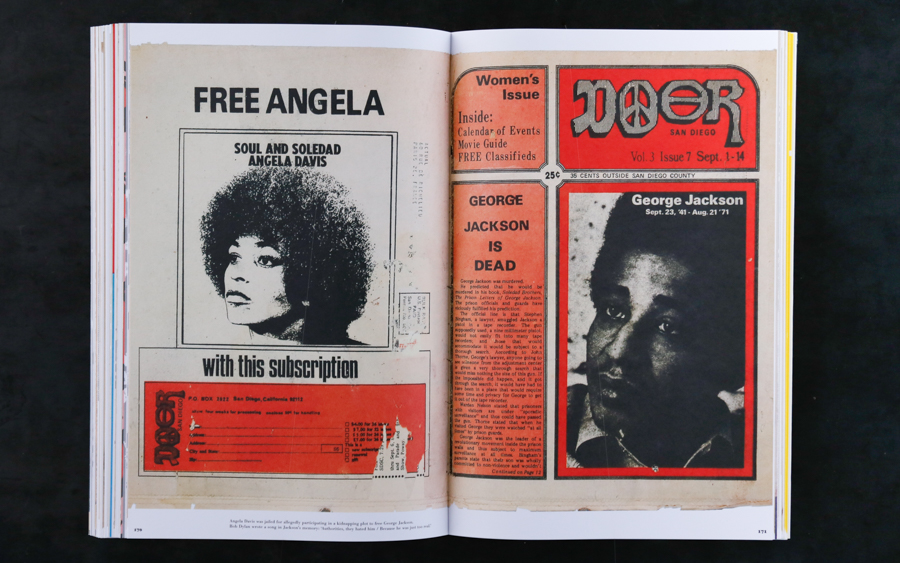 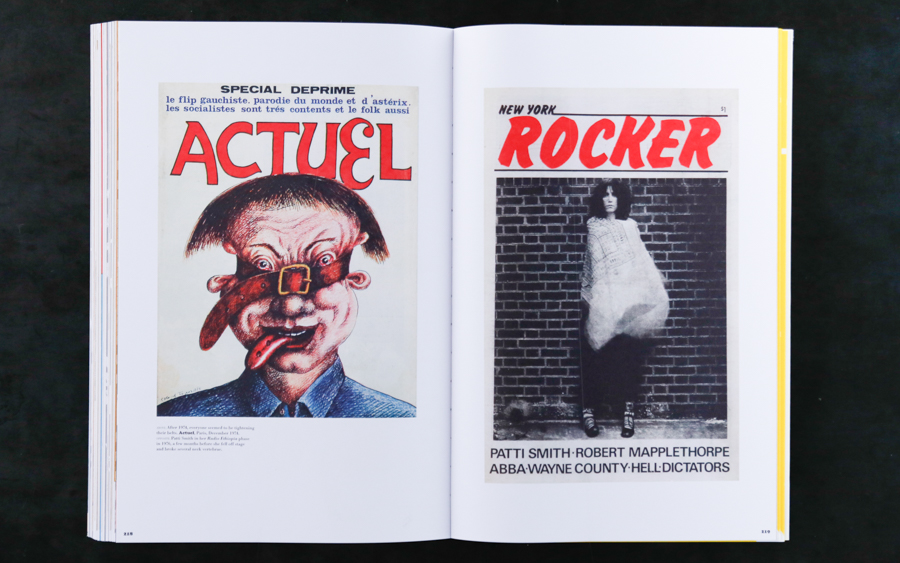