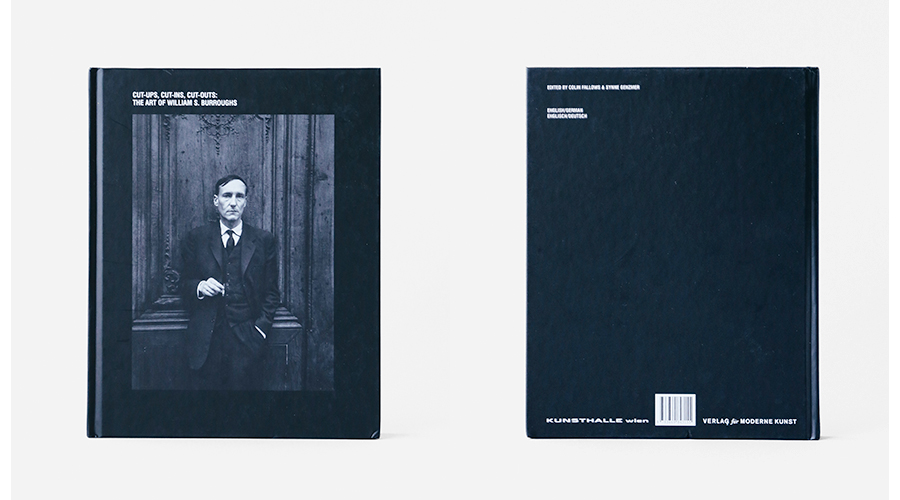 The influence of William Burroughs on popular culture has been enormous: the Beatles, the Stones, Andy Warhol, the Velvet Underground, David Bowie, Keith Haring, David Cronenberg and Sonic Youth have all paid homage to the Beat writer in various media. While Burroughs’ life story and sexual/narcotic proclivities have had their own legacy, the “cut-up” method that he developed in the 1960s with his friend Brion Gysin has proved his most generative legacy. Writers, musicians and artists of all kinds have adopted this chance procedure, which involves the cutting and splicing of language–or image, or sound–to produce unexpected conjunctions and scramble consensus reality. “The cut-up is actually closer to the facts of perception than representational painting,” Burroughs wrote of the method. “Take a walk down a city street and put down what you have just seen on canvas . . . consciousness is a cut up.” This compendium of Burroughs’ artwork, collages, cut-ups, scrapbooks, photographs, films, ephemera and paintings offers a full overview of his visual output, emphasizing the importance and legacy of the cut-up method. In addition, it examines the significance of his tape cut-up experiments of the 60s and 70s, as well as his practice of collaboration across media. Containing much previously unseen material, Cut-ups, Cut-ins, Cut-outs: The Art of William Burroughs is a definitive publication on a writer and artist whose influence only increases with time. 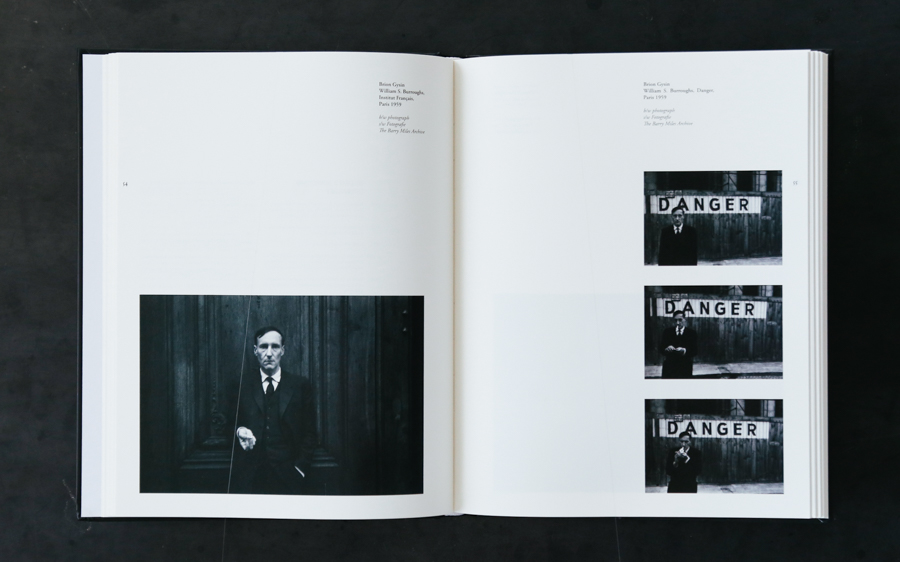 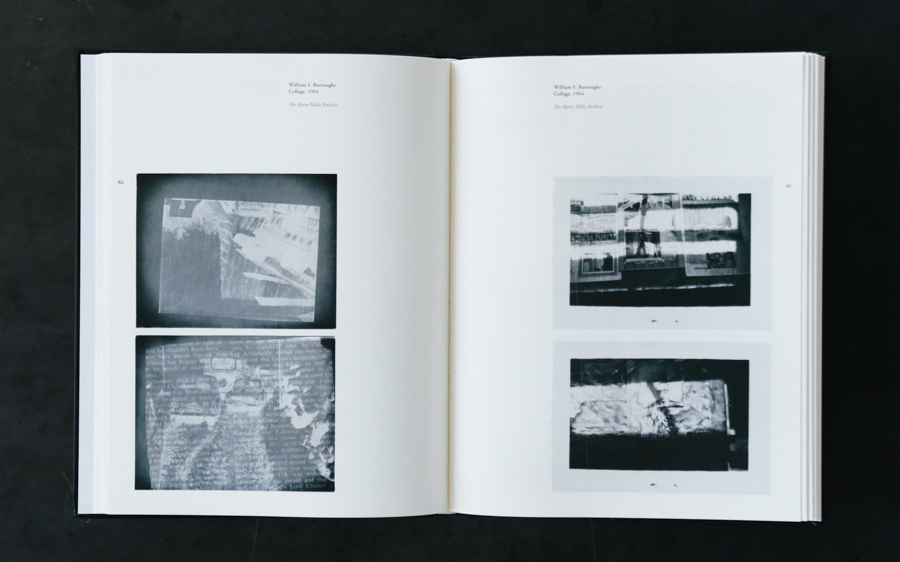 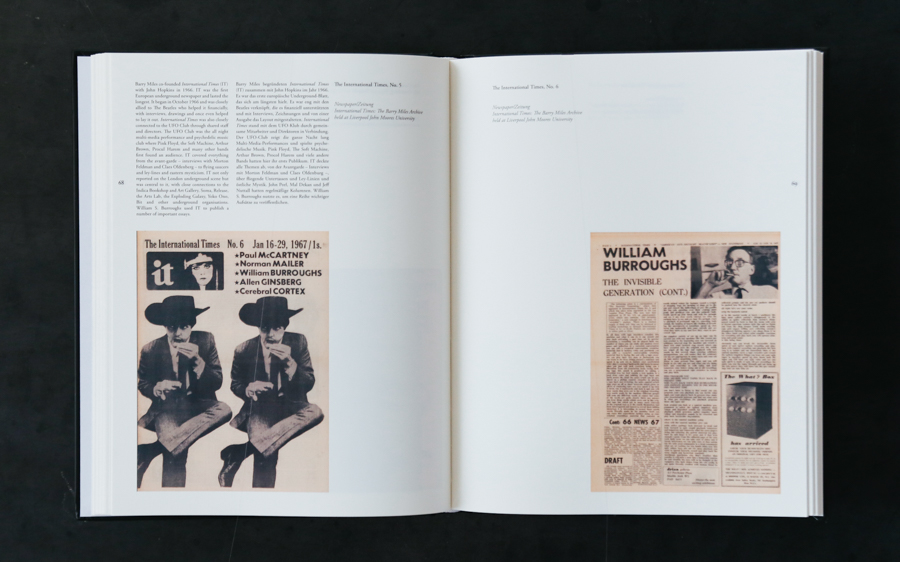 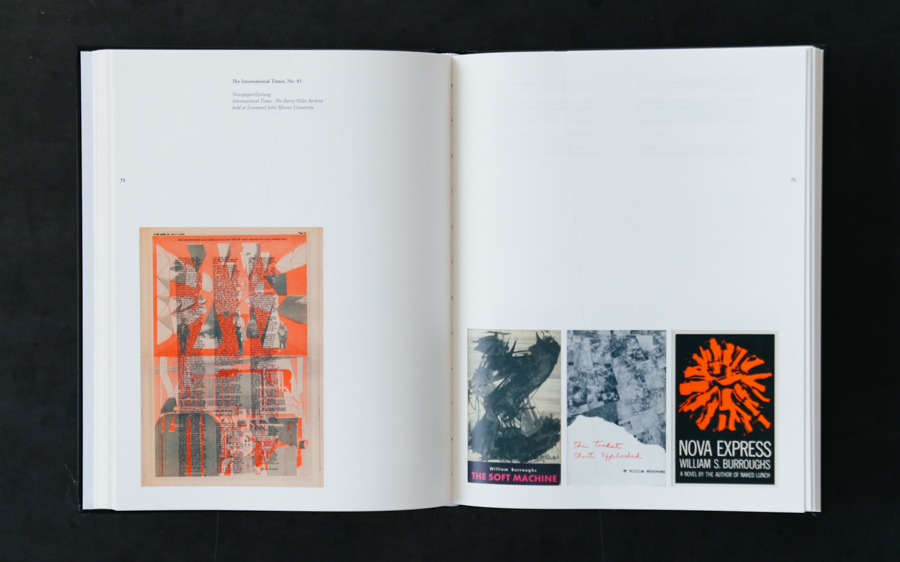 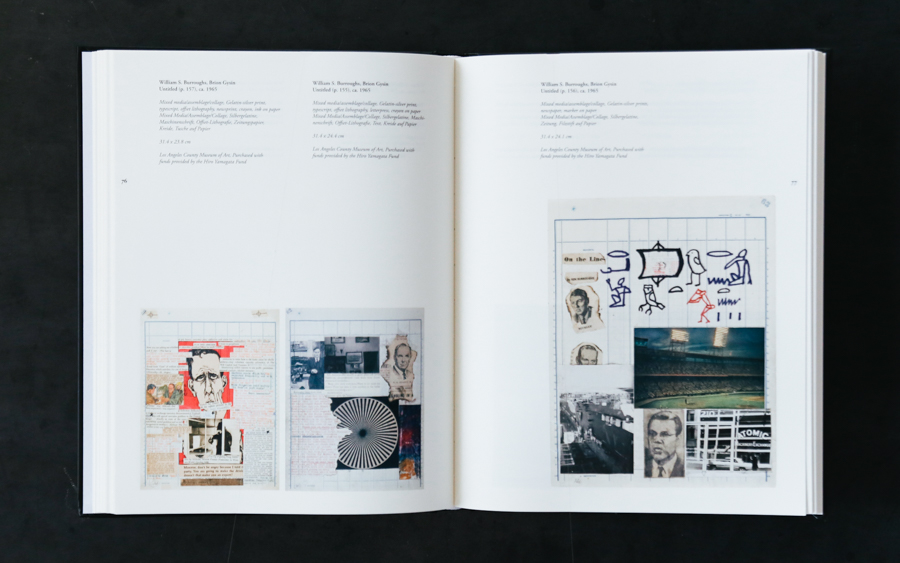 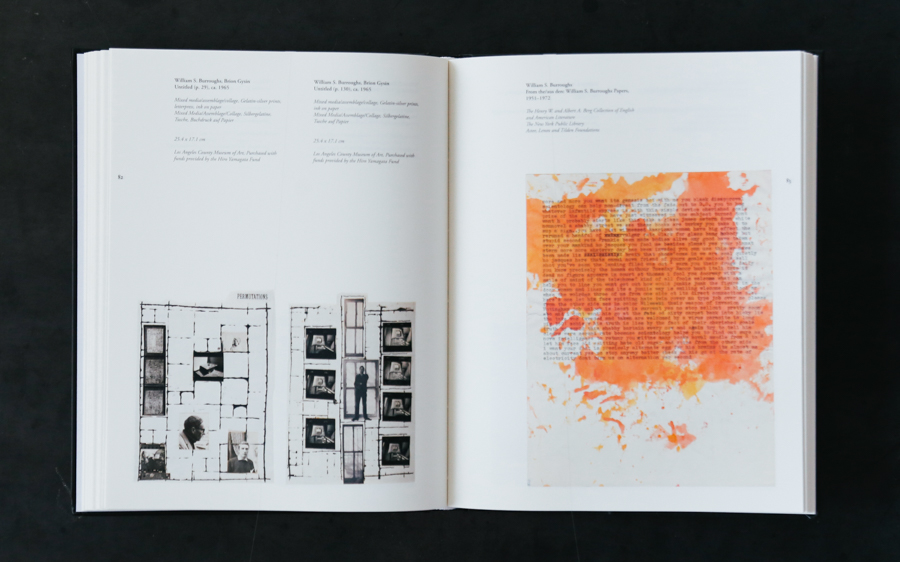 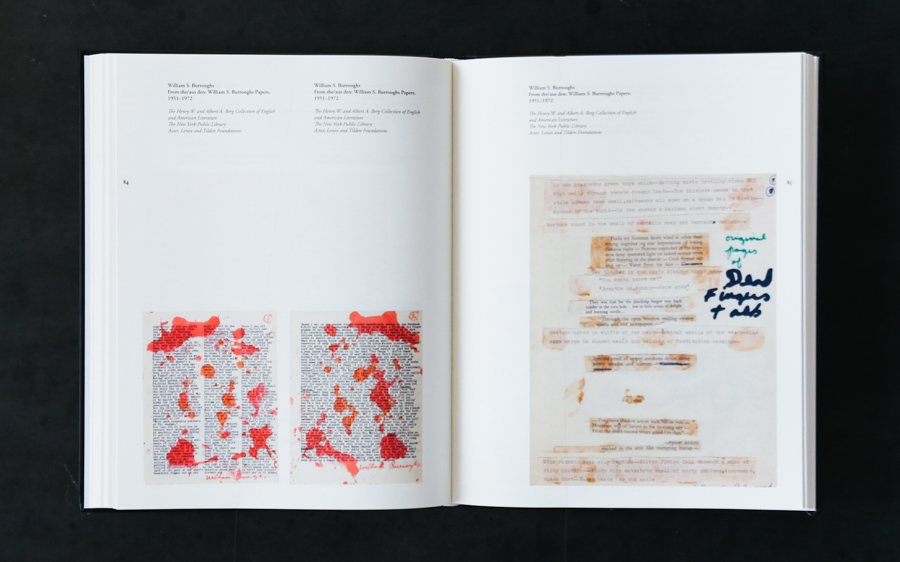 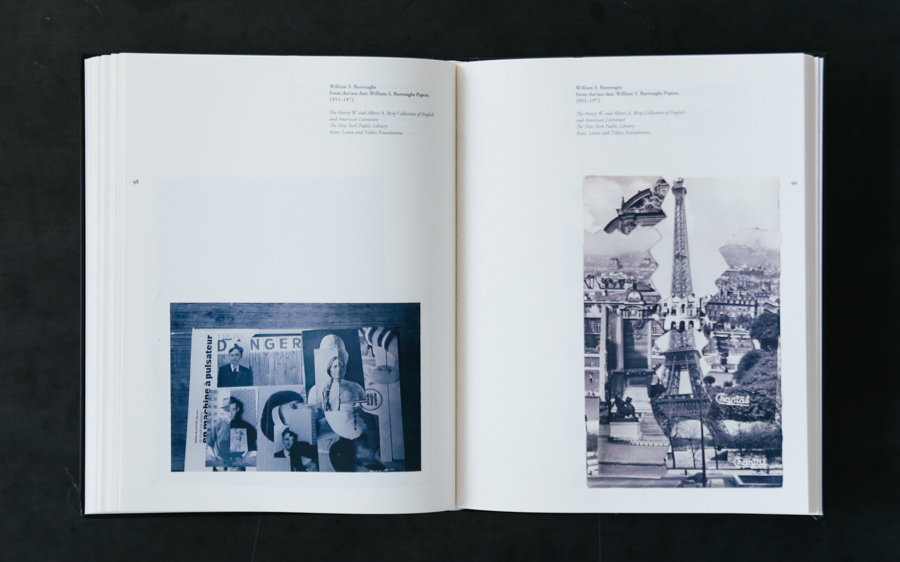 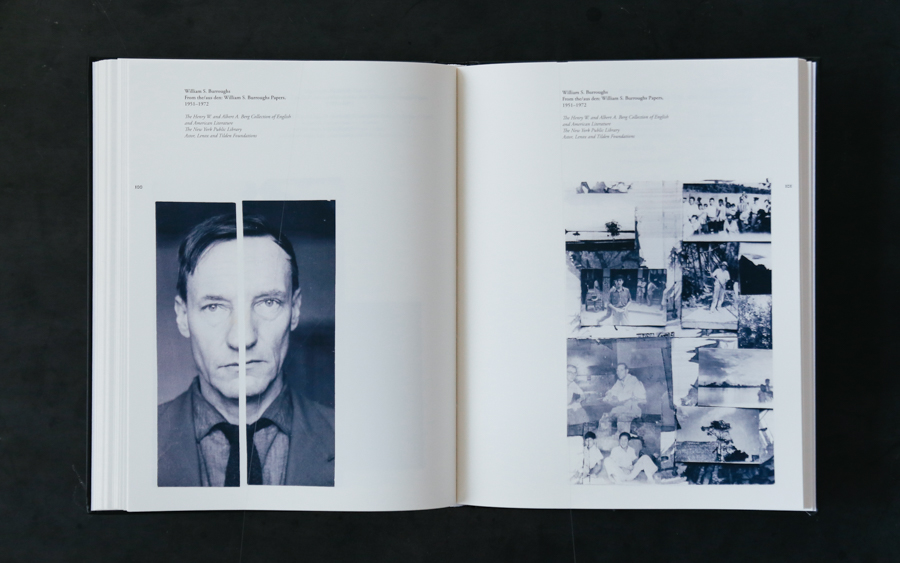 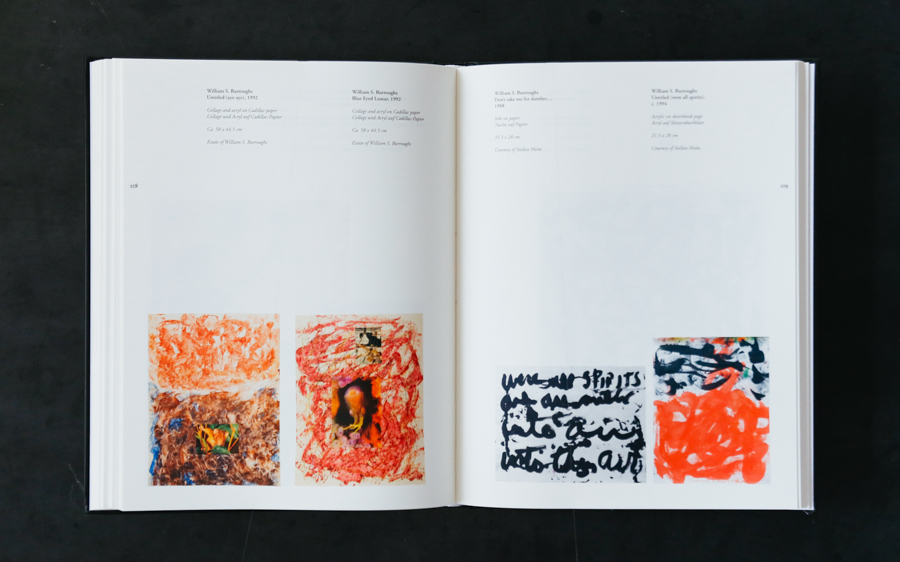