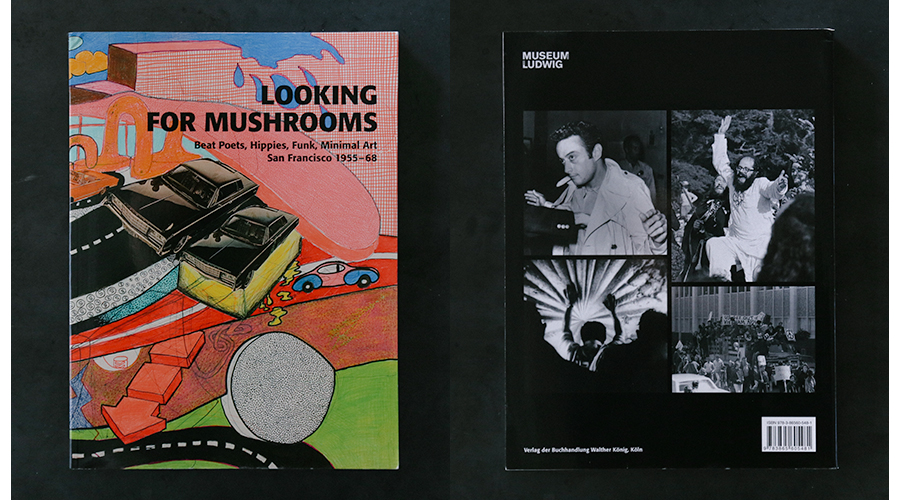 The San Francisco Bay Area’s legendary late-1960s counterculture–which included Allen Ginsberg, Bruce Nauman, Stan Brakhage, Yvonne Rainer and The Grateful Dead, as well as plentiful psychedelic drugs, free love, bell-bottoms, dashikis, daisies and radical leftist politics–ushered in wave after wave of experiments in dance, art, literature, music and film. As Jack Kerouac wrote in his 1957 masterpiece, On the Road, “The only people for me are the mad ones, the ones who are mad to live, mad to talk, mad to be saved, desirous of everything at the same time, the ones who never yawn or say a commonplace thing, but burn, burn, burn like fabulous yellow roman candles exploding like spiders across the stars…” This engaging documentary volume, which accompanies a late 2008 exhibition at Germany’s revered Museum Ludwig, Cologne, examines the cultural repercussions of the creative output during the pivotal years spanning from 1955 to 1968, examining the ways in which they are still reverberating today. 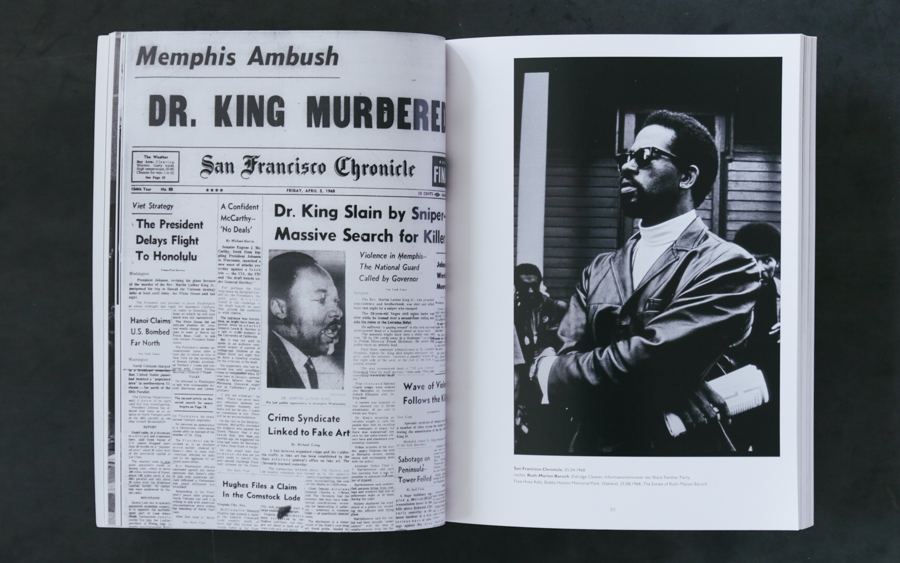 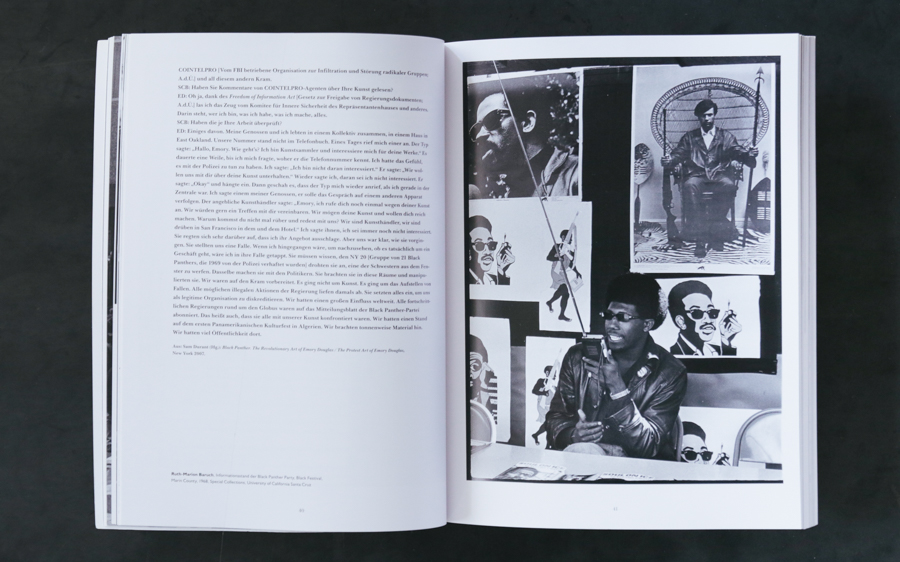 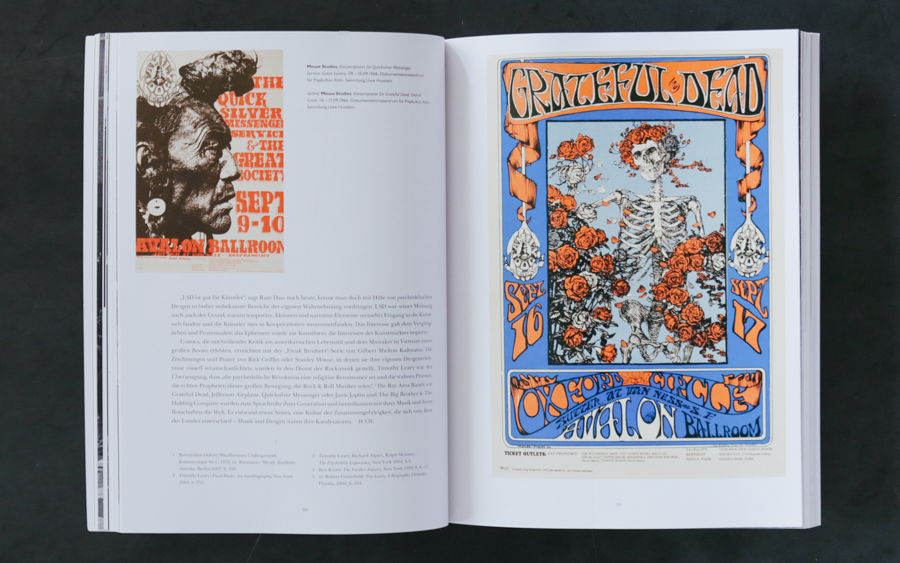 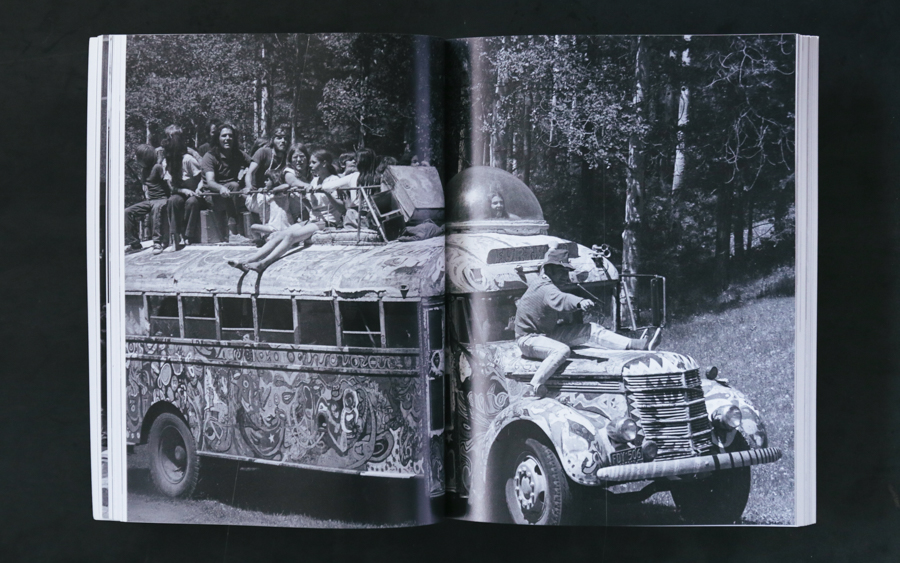 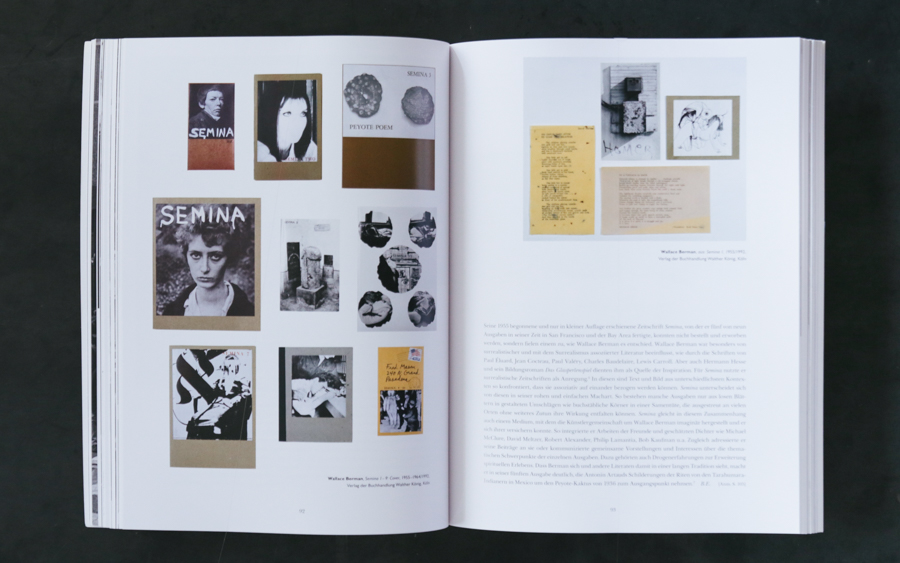 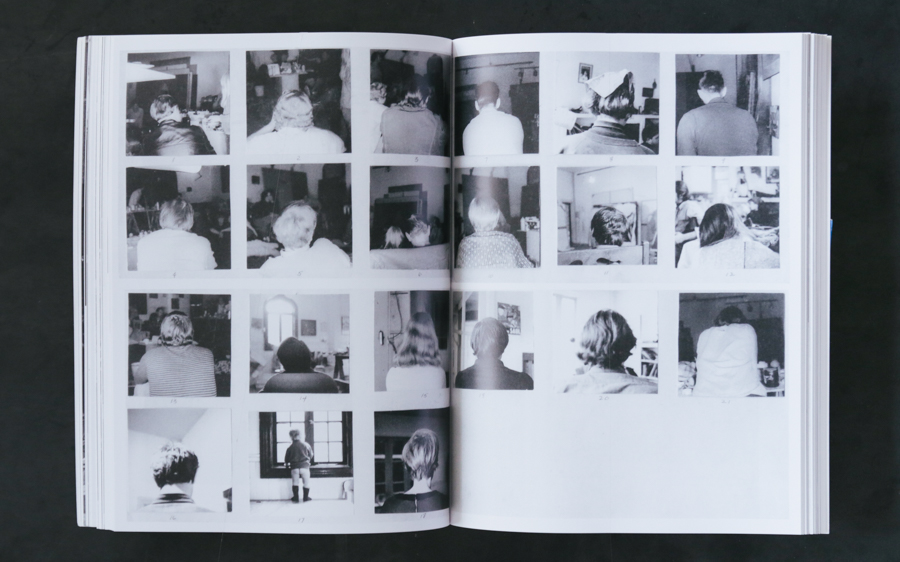 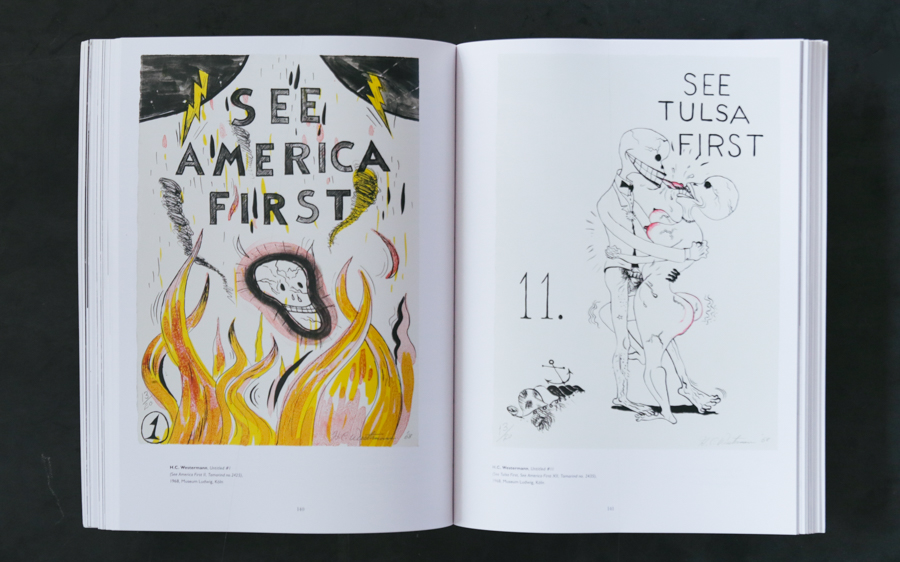 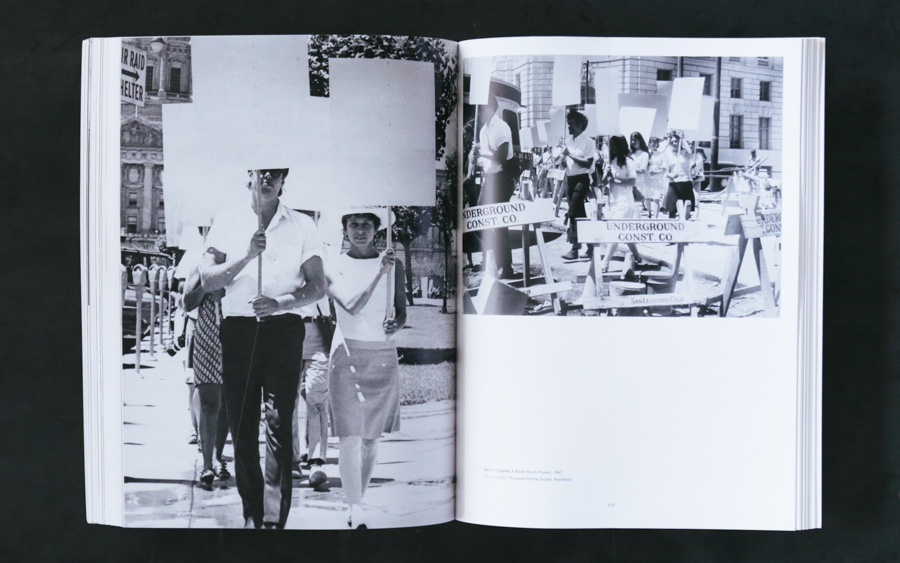